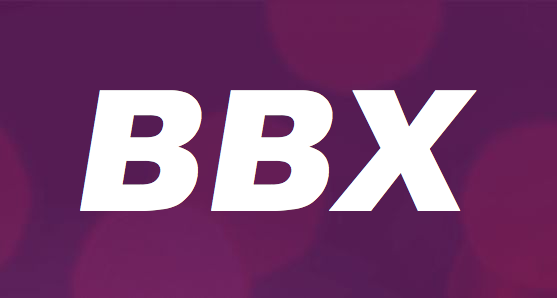 Research In Motion Co-CEO Jim Balsillie already confirmed that the company is working on a major update to the QNX-based operating system on the BlackBerry PlayBook, which we're likely to get a look at in two weeks at this year's BlackBerry DevCon. RIM's other Co-CEO Mike Lazaridis promised we'll also get a look at developer QNX BlackBerry SuperPhones at DevCon. What hasn't been made clear yet is exactly how RIM would approach the operating system branding now that we'll be looking at both a PlayBook OS and a QNX-based phone OS, which we're guessing will look mainly the same. We've been talking about the expected tablet update to date as BlackBerry Tablet OS v2.0 so far and well, we haven't really had a name yet for the phone version of that operating system. Until now.

We've now confirmed with multiple sources that RIM is set to unveil a new name for their QNX-based BlackBerry platform at BlackBerry DevCon this month. And the name is...BlackBerry X or BBX for short.

No, this is not BlackBerry TEN, but rather B B EX representing the coming together of BlackBerry and QNX. Developers have been waiting for the official release of the NDK for QNX, which to date has been targeted for the PlayBook, but I'm thinking with QNX phones on the horizon it only makes logical sense that RIM re-brand the QNX development platform and come up with a name that will work for both both tablets and phones. Beyond developing for the BBX platform, I think it really works as the consumer-facing brand of the OS as well. Apple has iOS... RIM can have BBX.

I'm sure we'll see the next week or two get dominated with iPhone news following Apple's event on Tuesday, but I'm thinking with this news that BlackBerry DevCon is starting to shape to be a good one. If you haven't registered yet, it might the time to do so. And of course the CrackBerry Team will be on hand reporting back with all the news.

So what do you think... BBX... love it? like it? something else? Sound off in the comments!