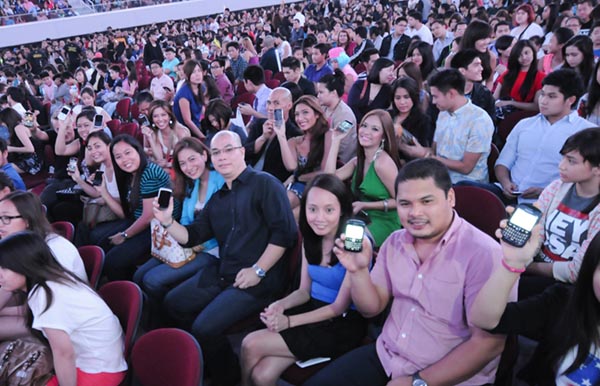 A few more pictures are below. Let us know if you got to go to the show!