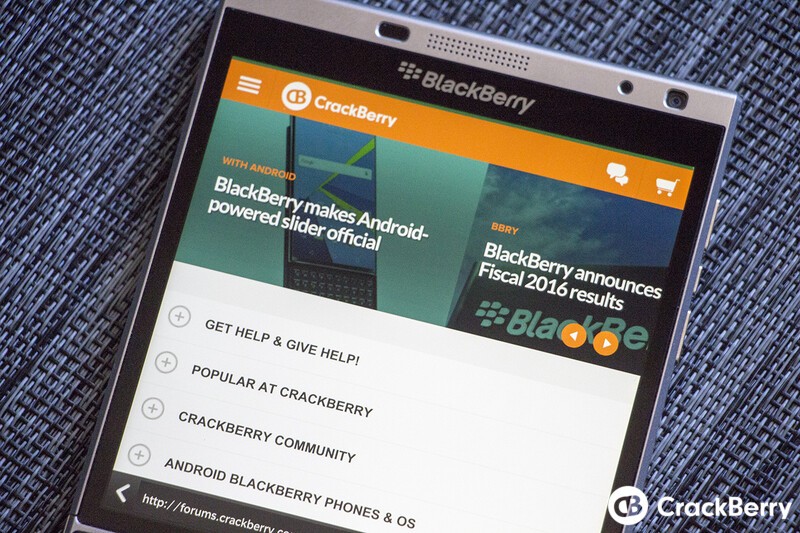 While folks in the App world are only just now getting content blockers, there has been several secondary browsers that have offered similar features in BlackBerry World for quite some time now. One such solution is Evolution Browser, which has recently been updated with improved ad-blocking features, speed improvements, rendering improvements and more.

If you already purchased Evolution Browser the update has already gone live and is available for download but if you've yet to give it a go, we've got 1,000 free copies available while they last. Just simply open up BlackBerry World, swipe from the top and go to Redeem, from there enter in code EVCB1000 and you'll gain access to one of the 1,000 copies available. If you're not among the first 1,000 to claim a copy, don't worry too much. The app is also on sale right now for only $0.99 as part of a larger sale that is going on within BlackBerry World.