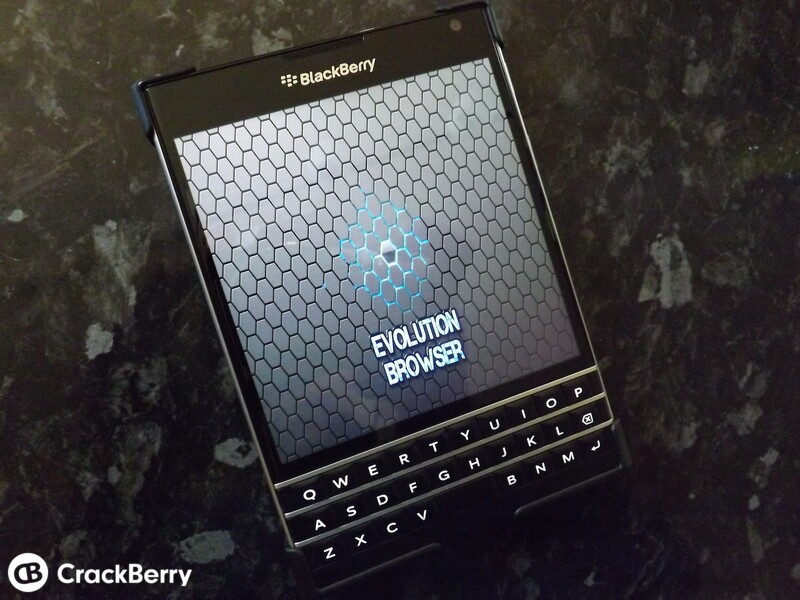 We all know that the native browser on BlackBerry 10 kicks butt. That certainly doesn't take away the need for third party ones and Evolution Browser with Ad Blocker is without doubt a firm favorite of mine.

With the BlackBerry Passport now on sale, the Classic coming in the next couple of months and 10.3 dropping for all other BlackBerry 10 handsets soon (I hope), the developer has updated Evo Browser to get the best out of 10.3.

The proof really is in the pudding with this one. It's one of those apps that I could talk about for ages, but unless you try it for yourself you may not feel the desire to have it on your own BlackBerry 10 smartphone.

Interested? You can check out our initial hands-on with Evo Browser below, but bear in mind that the app has been updated a few times since this one was filmed.