For years we've all depended on the WPA2 (Wi-Fi Protected Access) protocol to secure our Wi-Fi networks. That all comes to an end today.

Security researcher Mathy Vanhoef has revealed what he has labeled KRACK, an exploit that attacks a vulnerability in the handshake of the WPA2 protocol that you most likely use to protect your Wi-Fi at home and millions of small businesses around the world use, too.

Update: A statement from Google given The Verge says that while every Wi-Fi enabled device is affected, Android phones using Marshmallow (Android 6.0) or higher pose a special risk and are vulnerable to a variant of the exploit that can manipulate traffic. Models on older firmware are susceptible in other ways, but traffic injection is a serious issue. Expect a fix from Google in the near future. 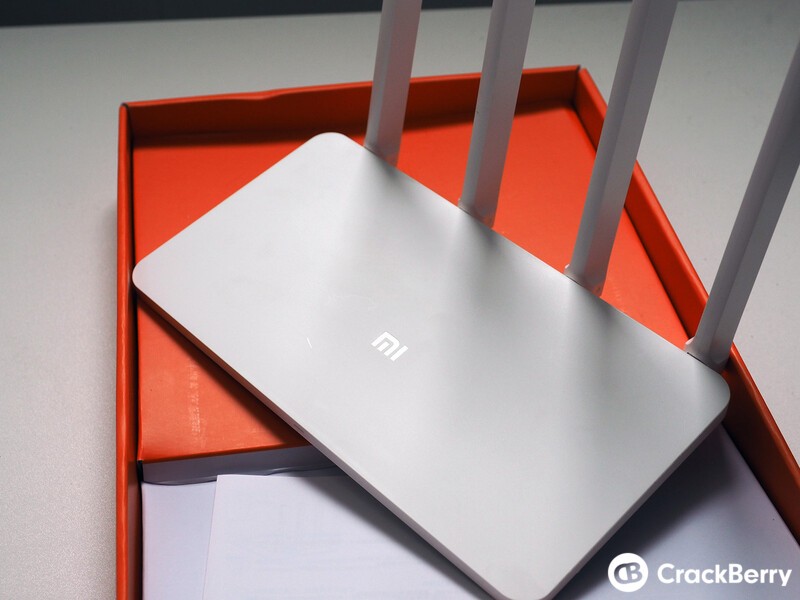 Speaking at the ACM Conference on Computer and Communications Security in Dallas, Vanhoef explained that this exploit may allow packet sniffing, connection hijacking, malware injection, and even decryption of the protocol itself. The vulnerability has been disclosed to the people who need to know these sorts of things early to find a fix and US-CERT (United States Computer Emergency Readiness Team) has released this prepared bulletin:

US-CERT has become aware of several key management vulnerabilities in the 4-way handshake of the Wi-Fi Protected Access II (WPA2) security protocol. The impact of exploiting these vulnerabilities includes decryption, packet replay, TCP connection hijacking, HTTP content injection, and others. Note that as protocol-level issues, most or all correct implementations of the standard will be affected. The CERT/CC and the reporting researcher KU Leuven, will be publicly disclosing these vulnerabilities on 16 October 2017.

According to a researcher who has been briefed on the vulnerability, it works by exploiting a four-way handshake that's used to establish a key for encrypting traffic. During the third step, the key can be resent multiple times. When it's resent in certain ways, a cryptographic nonce can be reused in a way that completely undermines the encryption.

How do I stay safe?

To be honest, for the next couple of days there aren't a ton of public options available to you. We're not going to tell you how it works or where to find more information on how exactly the attack works. But we can tell you what you can (and should do) to stay as safe as possible.

What could happen if I am on an attacked network?

This hack can't steal your banking information or Google password (or any data on a correctly secured connection that uses end-to-end encryption). While an intruder may be able to capture the data you send and receive, it can't be used or even read by anyone. You can't even read it unless you allow your phone or computer to decrypt and unscramble it first.

An attacker may be able to do things like redirect traffic on a Wi-Fi network or even send bogus data in place of the real thing. This means something harmless like printing a thousand copies of gibberish on a networked printer or something dangerous like sending malware as a reply to a legitimate request for information or a file. The best way to protect yourself is to not use Wi-Fi at all until you're directed otherwise.

On phones running Android 6.0 Marshmallow and newer, the KRACK vulnerability can force the Wi-Fi connection to create an absurdly easy-to-crack encryption key of 00:00:00:00:00. With something so simple, it's easy for an outsider to read all of the traffic coming to and from a client, like a smartphone or laptop.

But if that traffic is encoded using the secure HTTPS and TLS protocols (and most web traffic should be these days), the data they contain is encrypted end-to-end and, even if intercepted, won't be readable.

Update: Ubiquiti, as well as other vendors, are distributing a patch for user testing today, or already have. That's great news and means a fix has been discovered. Now we wait to see it from the manufacturers of our own equipment.

Ubiquiti has been said to already have a patch ready to deploy for their equipment, and if this turns out to be true we should see the same from companies like Google or Apple very soon. Other, less security-conscious companies may take longer and many routers will never see a patch. Some companies who make routers are much like some companies who make Android phones: any desire to support the product stops when your money reaches their bank.

Does this really matter?

This is not a case where you should feel immune because your data isn't valuable enough. The majority of attacks using this exploit will be opportunistic. Kids who live in your building, shady characters who drive the neighborhood looking for Wi-Fi APs and general mischief makers are already scanning Wi-Fi networks around them.

WPA2 has had a long and fruitful life with nary a public exploit until today. Here's hoping the fix, or what comes next, can enjoy the same. Stay safe!