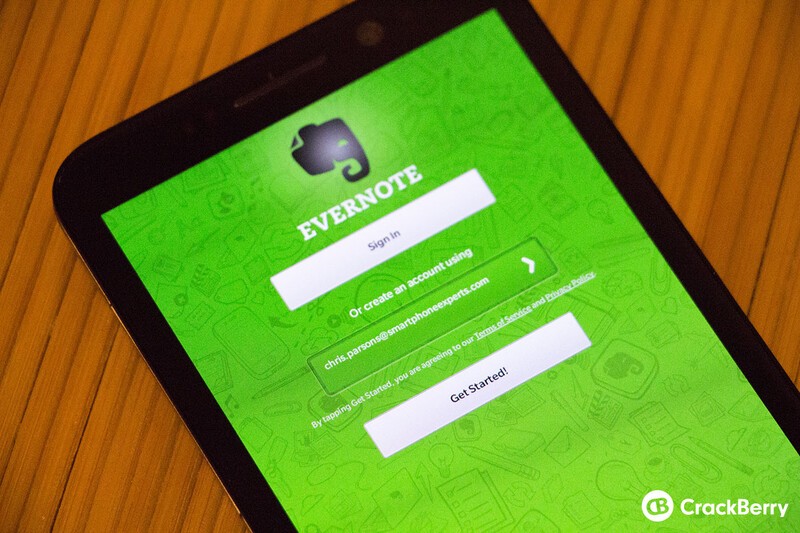 Evernote users, this one is for you. Evernote for BlackBerry 10 will now give you access to notebooks that have been shared with you. This has been something I have been wanting since the beginning and now it's here. In beta form, at the very least. There is one caveat though, you cannot edit the content of those notebooks -- yet.

This update is available via BlackBerry Beta Zone, so if you are in regions where you have access to Beta Zone you can launch the app and join the program.

**Evernote have noted the limitations is this beta version, as well. Full list of limitations are: