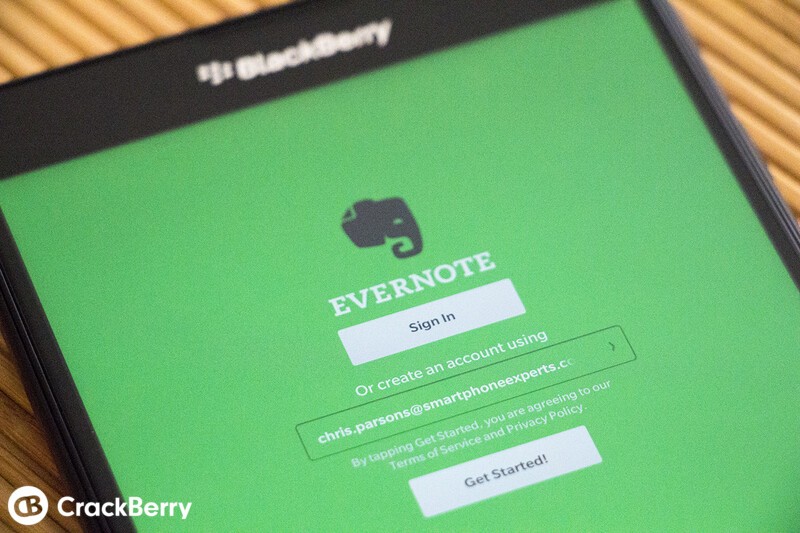 Evernote has announced that it has appointed a new CEO, Chris O'Neill, who will step into the job on July 27. Co-founder and current CEO, Phill Libin, will step down from the position to become the Executive Chairman. Evernote says that Libin will stay "actively involved with the company," though they didn't specify exactly what that would look like.

"Chris brings to Evernote the experience needed to scale the company so that we can create the maximum positive impact on the world," said Phil Libin, Executive Chairman of Evernote. "He's highly regarded as a leader who can grow enormously successful teams while preserving their culture and values. I am both thrilled and honored that he is joining Evernote and look forward to all that we're about to accomplish."

Prior to joining Evernote, O'Neill spent several years in various leadership roles at Google. His most recent position was within Google X, the company's lab for more experimental work, where he served as head of global business operations. He has also lead Google's operations for all of Canada.