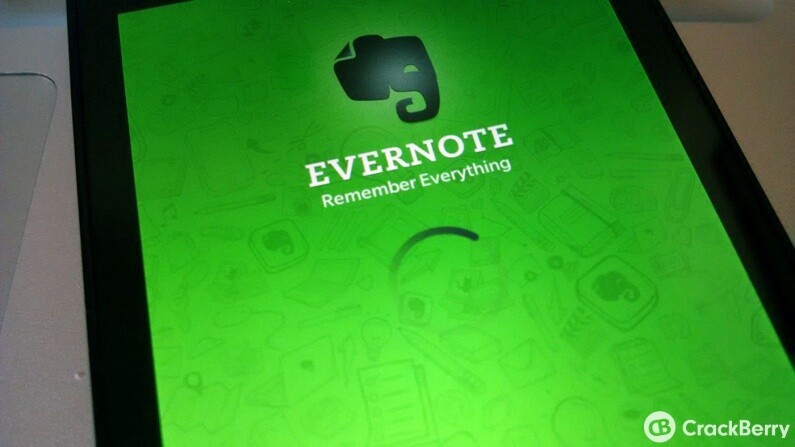 If Evernote is your go-to app for taking notes on BlackBerry 10, you'll want to make sure you grab the latest release. Appearing now in BlackBerry World, v5.5.1.561 is a small update that simply highlights 'various improvements and bug fixes' as what has changed. Quickly looking over the update, nothing appears to of have visually changed but if Evernote says there're improvements, we'll have to take their word for it. If you spot anything that has been specifically fixed in this release, drop us a note in the comments.