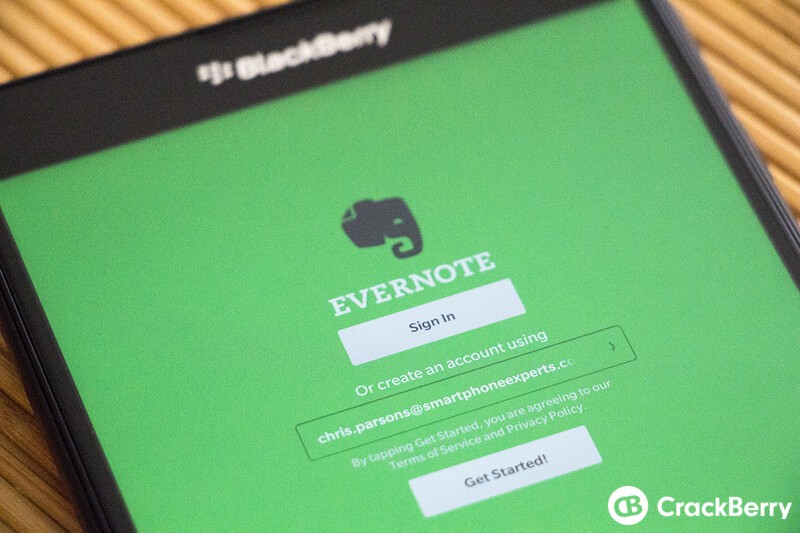 Just a little something for all you Evernote users. A new update to Evernote for BlackBerry 10 has arrived in BlackBerry World bringing the app into v5.6.0.920. According to the changelog, it's not exactly a huge update but rather a small one that offers various bug fixes and improvements.

The update has already filtered through BlackBerry World, so everyone should already be seeing it as available. If you haven't already grabbed the update, hit the link to get it downloaded right now.