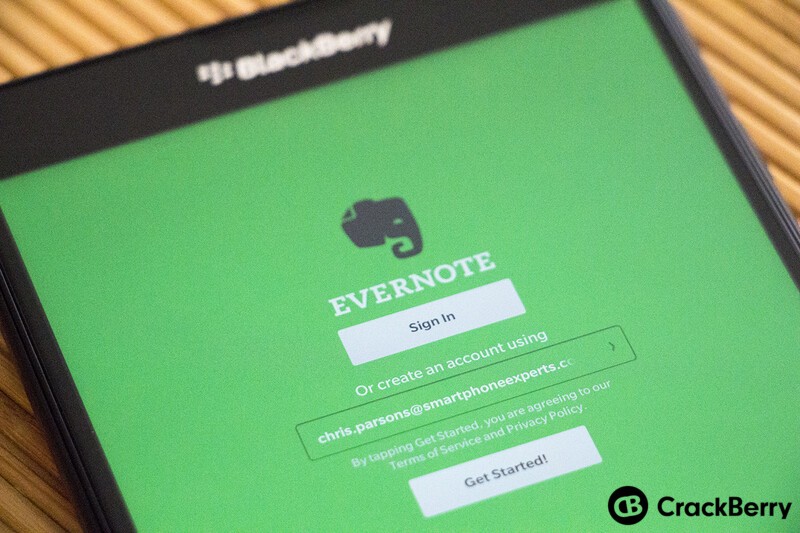 Did you get in on the earlier Evernote beta from the BlackBerry Beta Zone? If so, you'll want to make sure you open up the Beta Zone once again today and great the latest version (5.6.0.393) of Evernote available. Although it doesn't have any huge changes over the previous version, it does fix a few bugs that were present. We got the full list of changes as well as notes about the current limitations for you if you decide to use the beta vs. the BlackBerry World version.

In this second beta (version 5.6.0.393), you'll be able to write in notebooks shared with you in write access:

If you have a BlackBerry Beta Zone account and have already downloaded the Beta Zone app, just launch the app and lookout for the Evernote program. If you're new to the Beta Zone, grab the app from BlackBerry World and join, keep in mind it's not available in all countries.