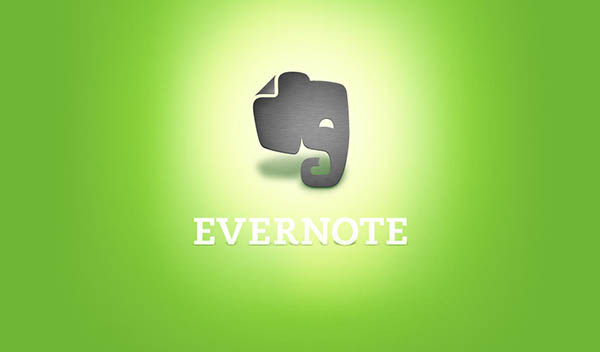 We here at CrackBerry use Evernote quite a bit, and we know that many of our readers do as well. While the app is available for both BlackBerry smartphones and the BlackBerry PlayBook, it is pretty well known that since PlayBook OS 2.0 was released, that version of the app has serious issues that makes it virtually unusable on the tablet, which is disappointing to say the least. There appears to be some light at the end of the tunnel though, as Evernote took to their blog earlier this week to update PlayBook users on the progress of the updated version.

First off, we want to thank our users for keeping us on our toes over the past few months with the PlayBook, in particular PlayBookUser and Metroside, for continuing to maintain the pressure and engagement with us concerning Evernote for the Playbook. The process internally has been a long one, and we know that we have owed our users official messaging concerning the Playbook for some time.

With regard to the bug that has been essentially hobbling Evernote for the PB, this will be fixed soon, getting us back to a functioning version of EN on the PlayBook. In the mean time, we will be pulling the app from BlackBerry App World until the fix is confirmed.

The Evernote staffer goes on to mention that in the meantime sideloading the Android version of the app is a potential workaround that may serve the needs of the PlayBook users until the updated version is available.

We've always believed in developing native apps that work best on their intended platform. And while we think that sideloading is a workable option, it won't provide the full BB experience, and users with a sideloaded version of Evernote will experience a number of limitations, including lack of camera support and the maps API (places feature), amongst other deficiencies. In short, there are limitations, and we wouldn't want to officially release anything that has that kind of reduced functionality.

So there you have it, for now. Evernote says the new version is "coming soon". It's nice to have an update from the developer, however I think most BlackBerry users now cringe at those two words as we've heard them time and again only to either be let down or wait a lot longer than most would think when hearing the word "soon". Let's just hope that Evernote is serious and the new version will really be out... soon!