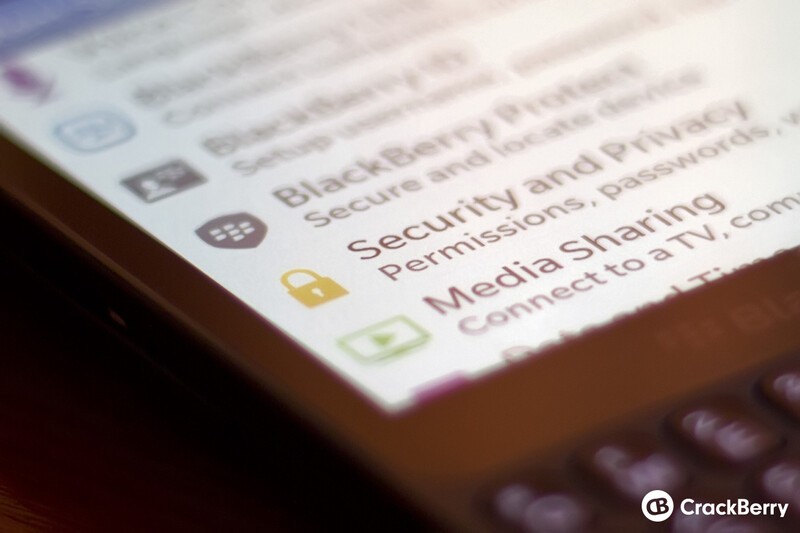 If you think you're dishing out too much to service provider Rogers, you'd be in the same boat as the Royal Canadian Mounted Police. Newly discovered documents have revealed that as of August 1, Rogers had imposed a new set of fees on police divisions seeking data about their service subscribers. Though many of these requests were processed for free according to Rogers, some required a "minimal" charge to produce affidavits in court and track location when provided a warrant. The fees for affidavits have since been dropped, but location tracking charges remain.

The RCMP responded that there is "no legal basis for fees" like that, and the Canadian Association of Chiefs of Police are encouraging divisions to refuse payment. Internal communications suggested that Rogers would be breaking the Criminal Code if they withheld these services for payment. Apparently the RCMP paid Rogers upwards of $2 million between 2012 and 2013 in these types of charges, though there are no details on how high Rogers' new fees go. A 2008 court ruling on the matter suggested telecoms should be expected to absorb annual costs between $400,000 and $800,000 when complying with police orders.

On the one hand, many subscribers value their privacy and would be happy to see roadblocks tossed in the police's way when it comes to these sorts of activities. On the other, Rogers appears to be trying to make a buck from simply following the law. What do you guys think: is Rogers right to attempt to recoup expenses when conducting tracking for the police?