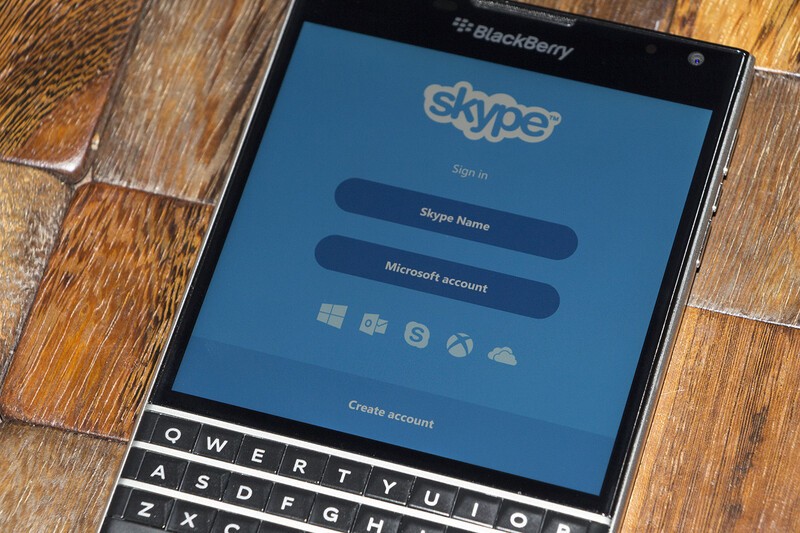 Sky first filed a trademark dispute with Skype before it was acquired by Microsoft in 2011. Today, according to the BBC, the EU court ruled in favor of Sky:

"Judges at the General Court of the European Union said: "Conceptually, the figurative element conveys no concept, except perhaps that of a cloud. [That] would further increase the likelihood of the element 'Sky' being recognised within the word element 'Skype', for clouds are to be found 'in the sky' and thus may readily be associated with the word 'sky'."

Microsoft says it will appeal the EU court decision. It's possible that Sky could try to impose a license fee to Microsoft for the use of the term Skype.

Microsoft and Sky have fought in court before over trademarks. In 2013, a UK court ruled that Microsoft's name for its SkyDrive cloud service was too similar to the Sky network. In that case, Microsoft decided to change the name to OneDrive in 2014.