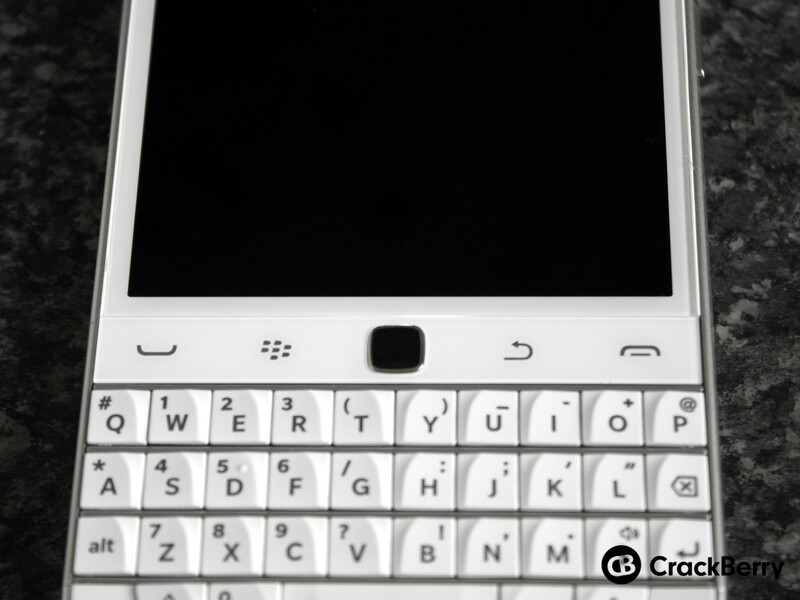 The European Parliament has approved a new plan that will see the end of mobile roaming charges across the countries of the European Union. Beginning on June 15, 2017, carriers will no longer be able to charge customers for roaming calls, texts, or data usage while they travel throughout the EU.

The aim of the ban, in part, is to prevent consumers being caught out by huge bills when downloading films or other data during their European holidays.

There have been a number of cases when mobile users have been landed with bills for hundreds of euros or pounds.

The plan had already been subject to a number of votes, with this week's vote being the final one.