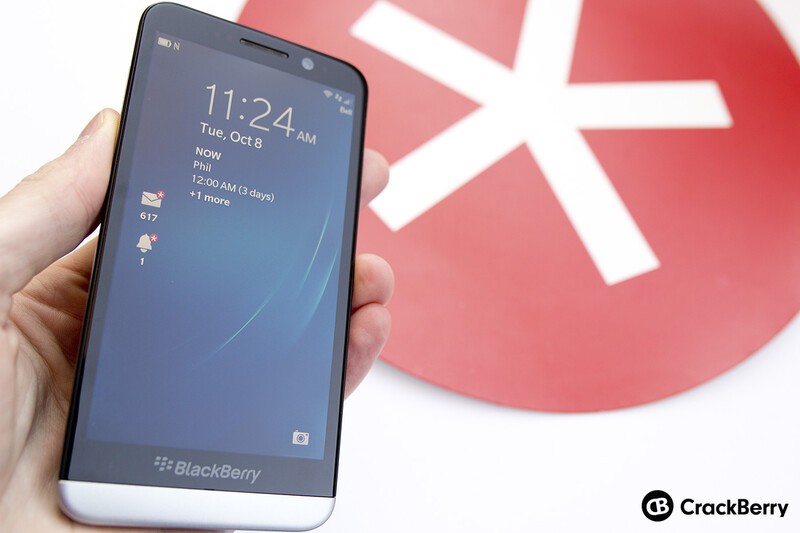 The South Korean government announced today that it will collaborate with the EU in developing new technologies, set standards and allocate radio frequencies for next-generation mobile information and communication networks.

Under the terms of the agreement, a new joint working group will be established, which will "plan and set up joint research and development projects." The joint venture would ensure global interoperability of 5G networks, as well as create a set of global communication standards for 5G networks while providing ICT services for the cloud and the Internet of Things.

South Korea has always been at the forefront of mobile technology, becoming the first country to implement LTE-A networks. Earlier this year, the South Korean government mentioned that commercialisation of 5G would occur as early as 2020.

Handset vendors are also testing out methodologies for successfully implementing 5G services, with Samsung stating earlier this year that it made a breakthrough in the development of 5G technology. The South Korean manufacturer mentioned that it found a way to transmit large volumes of data using a much higher frequency band.

In addition to handset manufacturers like Samsung and LG, mobile carriers like SK Telecom, KT and LG Uplus are hard at work in becoming the first carriers to offer 5G services. Overall, over $1.57 billion will be invested over the next seven years to bring 5G networks to life.

The EU's involvement would significantly bolster South Korea's efforts, while being mutually beneficial to both parties. EU digital commissioner Neelie Kroes said that the collaboration on 5G networks would put the EU back in the driver's seat. She said, "In the '90s we were in the driver seat, talking about GSM, so it would nice to be back in that position." While the EU was slow at implementing the 4G standard, the European Commission is investing over $948 million to drive research into 5G technologies "without delay."

Are you as excited as us about the upcoming 5G standard?