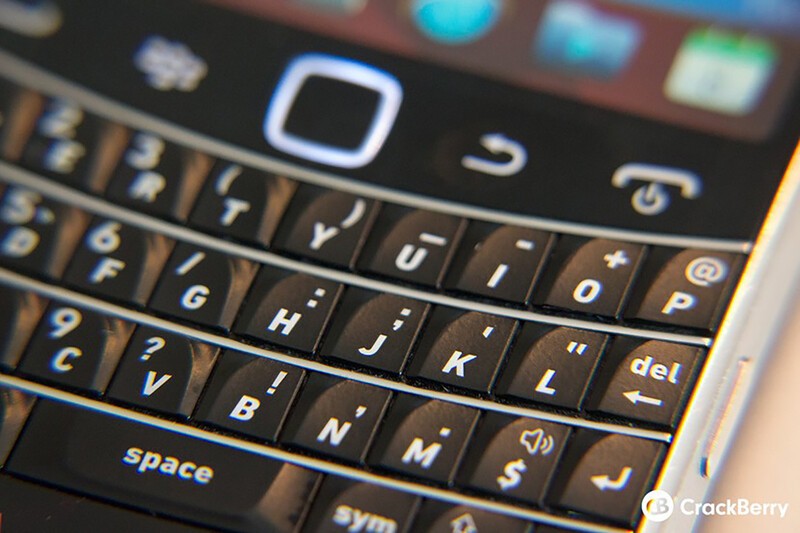 Following in the footsteps of EE and others, Etisalat UAE recently announced they would be discontinuing BlackBerry Internet Service, including BBM, PIN to PIN, and email services for BlackBerry OS smartphones on March 10, 2020. As part of the announcement, Etisalat noted customers will still be able to use their data allowance for all other internet services.

The announcement doesn't exactly come as a surprise. Despite BlackBerry noting last August that they will continue to offer network access for BlackBerry OS devices, carriers have no requirement to provide it. They can shut down BlackBerry Internet Service whenever they wish. Important to note, however, this announcement will not affect BlackBerry 10 or BlackBerry Android smartphones.