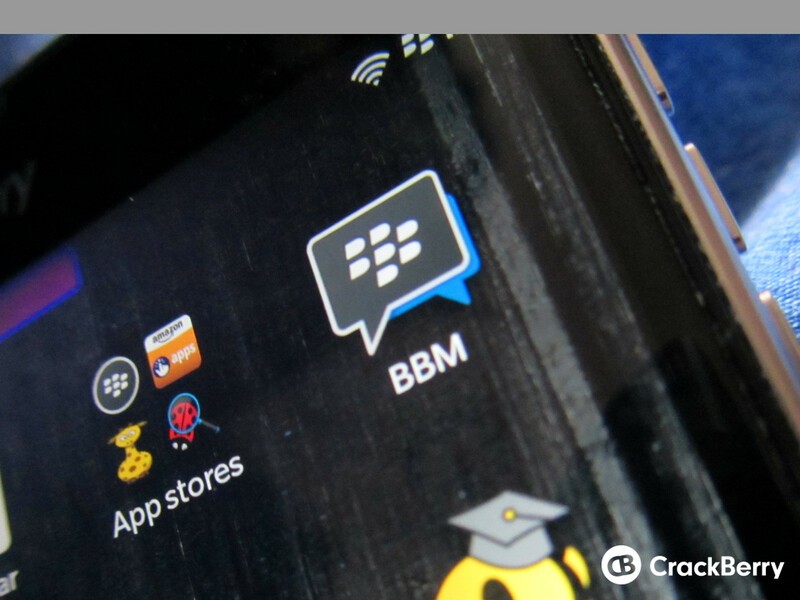 The Electronic Frontier Foundation (EFF) has issued security rankings for several popular communication platforms, including Apple's iMessage Google's Hangouts and Skype from Microsoft. Both iMessage and Apple's FaceTime were named as the best mass market options for secure messaging according to the EFF's criteria. These categories include message encryption in transit, independent code review, and proper documentation of security.

While Apple's applications met most of the requirements, the EFF took marks off both FaceTime and iMessage for their inability to verify contact identities, and the lack of independent code review for either. Skype, Hangouts, and BlackBerry Messenger were all found to be lacking in several key areas, including the security of past communications, and the documentation of the security design.

Many audited services, including Apple's own email service, were found to lack end-to-end encryption. This is also an issue with services like Facebook Messenger, WhatsApp, and Secret.

What do you think of the EFF's report? Leave your thoughts below in the comments.