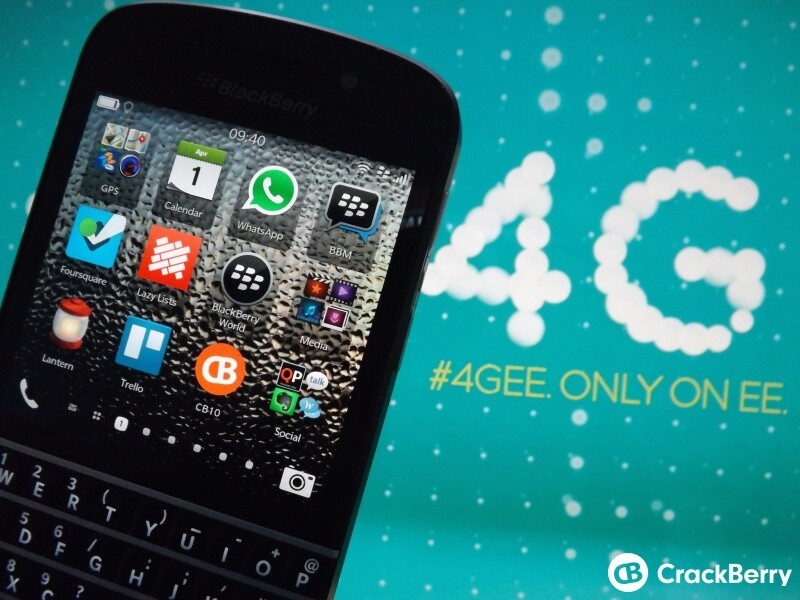 Good news for you folk in the UK that use EE as your network of choice. Today see's the countries largest carrier announce their 4G service in 15 new towns - including - Gateshead, Birkenhead, East Grinstead, Leighton Buzzard, Wallasey, South Shields, Wakefield, Coatbridge, Lisburn, Bangor (NI), Newtownards, Omagh, Port Talbot and Neath. This follows the recent announcement that EE is expanding its double-speed 4G network to 20 more towns and cities before the end of 2014.

EE have come up with a rather interesting gimmick for this launch which sees them giving away free donkey rides at West Kirby. Initially I thought this was kind of odd until I continued reading and it turns out that each donkey saddle has 4G built in - allowing parents to upload photos of their kids on the donkeys at super fast speeds - clever, although bizarre.

Pippa Dunn, Chief Marketing Officer at EE, said: "4G is changing the way we behave and there is an increased appetite for sharing those magic moments on-the-go. EE is bringing 4G to more regions across the UK than ever before and with summer just around the corner, we wanted to make the 'best of British' even better. It's great for everyone to be able to stay connected all the time, even in more remote spots like on the beach."

Feel free to tweet us your donkey ride photos!