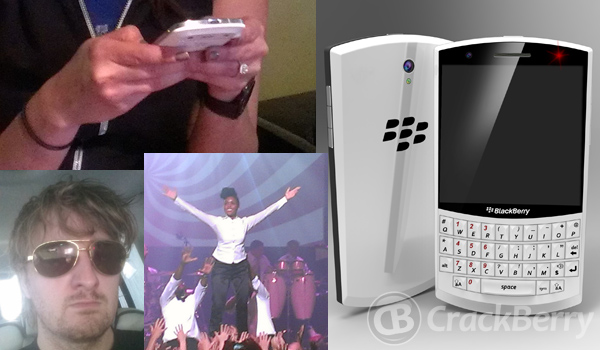 Time is tight for me today as I'm off to San Francisco tomorrow for the week and have a million things to get done, so I'll go Phil style on this one with a list of what's shaking in the world of CrackBerry, Mobile and my life.

Let's start with the photo above...

OK, photo collage out of the way, let's talk about some other stuff...

Ok, that's it for this week. Let's hope it's a good one for BlackBerry!