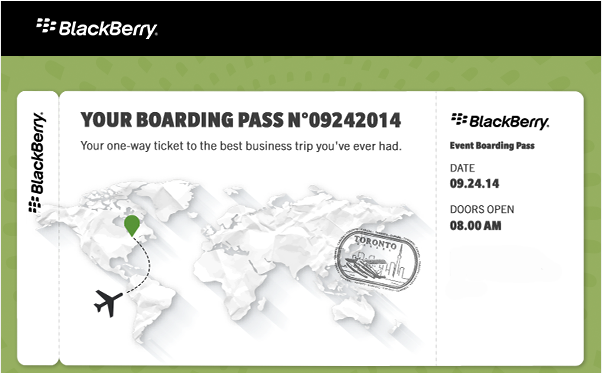 As you may or may not have noticed, I skipped my From the Editor's Desk last week. For those who were wondering and asked, it was because I was traveling and shortly after my travels I was a little under the weather. No matter though, I'm all good once again after having loaded up on cold meds, drinking entirely too much Nyquil and catching up on some long lost sleep. Perhaps it's a good thing I got sick last week, because the rest of September is going to be busy. Let's take a look at what happened the past few days and what to expect over the remainder of September.

That's my time for this week, folks. Thank you all for letting me stand on this soapbox. Before I go, I'd like to remind you all of something important and that's this post right. There's still 11 days left on fundraising for Morten and Nicole and they're currently at 41% of their goal. If you can help in any way, please do. If you've helped already, then thank you!