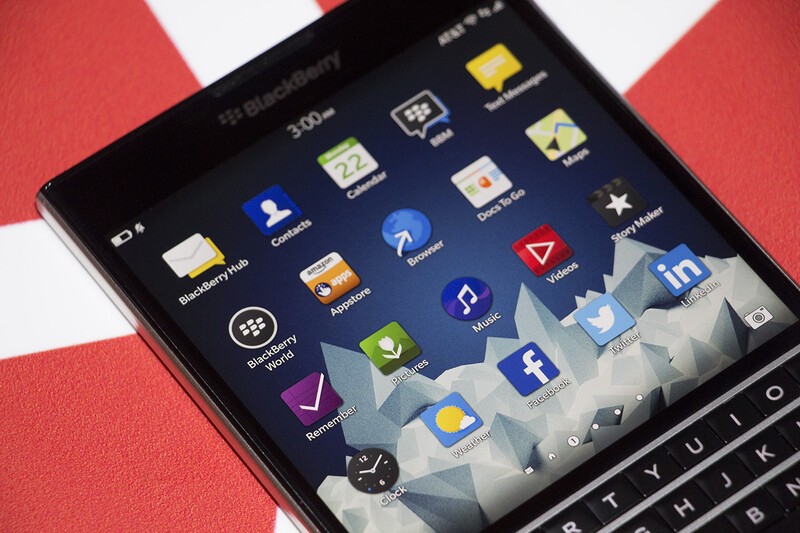 We're almost at the end of September and, as I noted at the end of August, it was a month many of us were looking forward to. For most, it was due to the BlackBerry Passport being launched, but aside from that there were plenty of other nice surprises this month as well and really, the fun has only just begun. Let's take a quick look at what happened this month.

When you look at the big picture it was a busy month for BlackBerry and this post doesn't even cover everything. As for us here at CrackBerry, we're just getting started as well. The BlackBerry Passport review was the beginning of our coverage of the device as well as BlackBerry OS 10.3 and BlackBerry Blend. As mentioned in my Passport review, we're going to take a further look at 10.3 over the next little while and share all that's great about it with everyone. For now though, I'm rather curious. Have you already picked up your BlackBerry Passport or are you planning to buy one? Sound off in the comments and let me know.