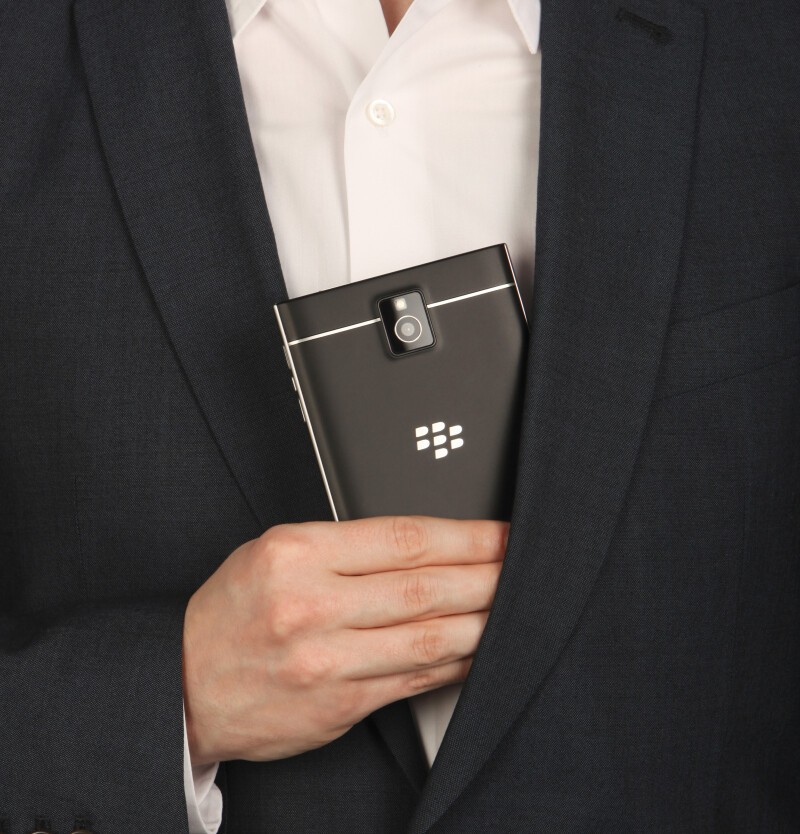 Time flies when you're having fun. That's the old saying right? July 19th marked exactly one month since BlackBerry CEO John Chen pretty much fully unveiled the BlackBerry Passport and the BlackBerry Classic. For the most part, much of the focus has been on the BlackBerry Passport. Considering it's the first of the two new devices out of the gate, there seems to be more of them out there in the wild and its admittedly odd look. Even BlackBerry has run with the hype surrounding the device and has slowly been teasing us with more information each week across the Inside BlackBerry Blog.

For all the crap BlackBerry takes for their 'lack of marketing' from even those of us who wish nothing but the best for the company, you have to admit this was all a rather genius move on behalf of John Chen and the teams he has in place. While it's no massive series of TV ads or anything like that, the BlackBerry Passport has been making waves across the internet since June 19th and as even more gets revealed, more people are writing their own thoughts and opinions on the device. Even if some of the opinions are negative they're keeping the BlackBerry Passport and ultimately, BlackBerry, in the news cycle. Take a look:

With all of that in mind, there's interesting stuff happening in regards to the attention the device is getting as well.

First, BlackBerry is listening to the feedback thus far and actually paying attention to it, even going so far as taking comments from those interested in the device and highlighting them on the Inside BlackBerry Blog. Now, I've seen many people say crap along the lines of that being 'desperate'. To that I say, is it also desperate when Tim Cook shows off comments from users during an Apple keynote? Is it desperate when Sundar Pichai shows off comments from users during Google I/O? No, it's not. It's widely accepted as normal and no one gives it a second thought. Only when BlackBerry highlights good comments does it all of a sudden get toted as being desperate. It's nonsense.

Second, again regarding the comments surrounding the Passport, when an article gets written about the BlackBerry Passport, positive or negative, the comments section of whatever article it may be has seen changes as well. For many months now, a BlackBerry article automatically meant there was going to be some negative comments and while those are still there at times, there's a more visible balance happening. People who have in the past not been interested in BlackBerry devices are actually sticking up for the Passport. They are letting it be known that they understand the design of the Passport and are open to giving it a go, or are at the very least interested in how the device turns out. That's good for BlackBerry and shows it's not just BlackBerry fans whose interest has been piqued.

Looking back on it all outside of even Passport news, the past month for BlackBerry has actually been pretty awesome. They launched the BlackBerry FactCheck Portal, the stock is doing much better even after some BS surrounding Apple and IBM, the BlackBerry Z3 has been rolled out to several new regions and QNX is rocking not only in mHealth but they're also ramping up heavily in the IoT arena. The last part is probably the best. People are so focused on what BlackBerry is doing only in the smartphone arena that they can't manage to wrap their heads around the fact the company is being successful in other areas. As much as people like to downplay what is happening, BlackBerry is changing, and I think if you REALLY take a look at the past month it becomes clear.

That's all I got for now but let me just say I'm excited for the next month as well. We're quickly rolling into August and before you know it, September will be here. We'll be going into device review mode at that point with the BlackBerry Passport and that's always fun. Oh, and yes, we'll unapologetically have help and how-to guides for the BlackBerry Passport as well. Excelsior!