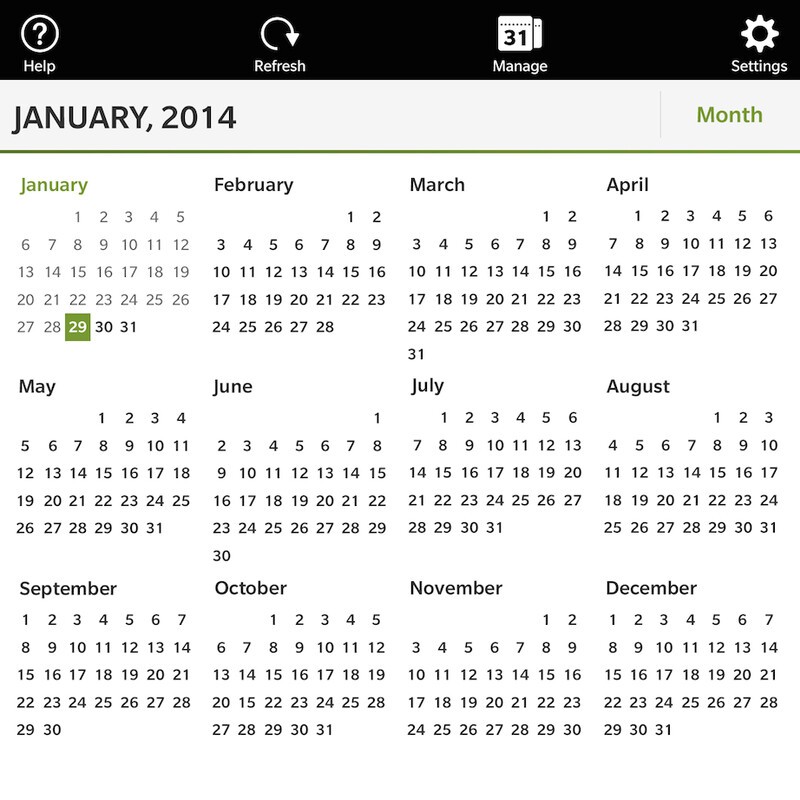 In my last From the Editor's Desk, we took a look at the past month of BlackBerry. This week, we're going to take a look at the next few months of BlackBerry and what people should expect and be on the look out for, because there's going to be a lot happening. Not only for BlackBerry but also us here at CrackBerry. There's actually quite a bit to address when you really think about it, so let's get to it.

So, that's my mind dump for this week. It addresses a lot, and looking at it now, it's a lot longer than I expected but that's OK. It gives you all a look at what I'm thinking about, looking forward to and looking to make happen over the next few months.

Next week, I'll try and keep a bit shorter but I make no promises. This seems like a relevant quote to close out on. 'Do what I do. Hold tight and pretend it's a plan!' First person to tweet me an image of who said it, along with what it's from wins a free case of their choosing from the CrackBerry Store. Be following, otherwise I might not see it. Update Winner has claimed winnings.