After what's been nearly a straight month of travel and suitcase living, I'm glad to now be home for a rest. This past week was especially brutal. What should have been two easy days in NYC and a day trip to Atlanta had me racking up more travel follies in one trip than I've experienced in the past three years.

I managed to have one of the worst overpriced hotel experiences of my life (I suggest you never ever ever ever stay here - I swear the place is haunted) and out of five flights for the week only one wasn't delayed for over two hours. And you just gotta love when you leave the gate for a 2.5 hour flight only to have to sit on the plane an extra 2.5 hours before taking off (and then of due to the delays you miss your connection home and have to spend an extra night in a hotel and the flight home the next morning is delayed over two hours too). No REAL complaint there though - I'd much rather be delayed for a flight so the mechanics can do their fixes vs. the alternative.

While I'm glad to be Home For a Rest — especially now that winter is over and the weather is nice — I am looking forward to my next trip as I'll be heading to Montreal to cheer on Team Mercedes / BlackBerry at the Canadian Grand Prix! Between now and then I've blocked off a big chunk of my calendar so I can go heads down on writing and producing some fun content, which I'm truly looking forward to. As seems to happen to frequently, I've been a little too quiet around these parts lately. With it being a quiet Memorial Day Weekend, I'm going to get started on fixing that right away and make some noise.

But first, a little Editor's Desk catch up: 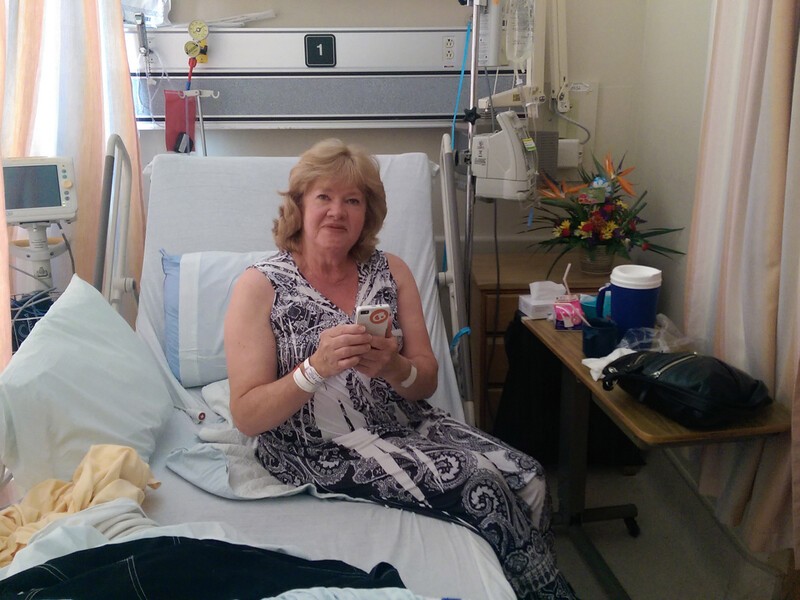 Ok, that's it for this one. Keep it locked to CrackBerry. It's going to be a fun week.