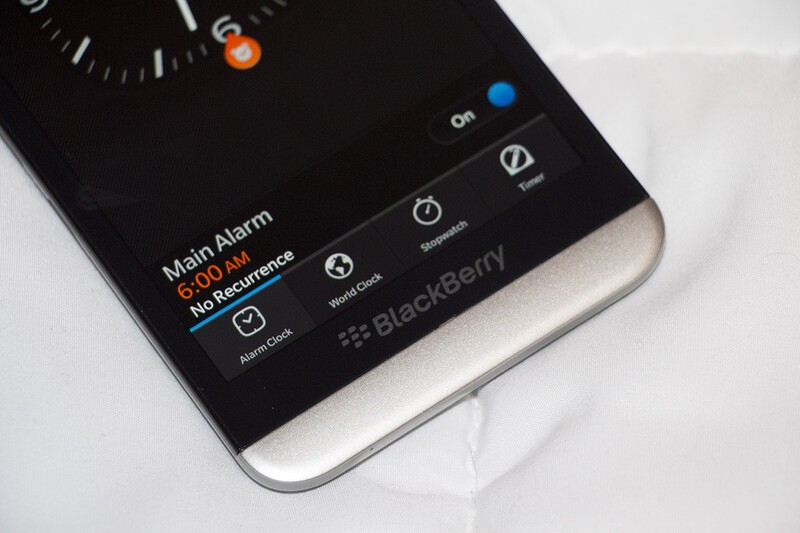 So I guess this is my first 'official' From the Editor's Desk. Kevin did let me write one before, but that was just for a bit of fun and in hindsight, probably a small bit of training at the time. Looking back on that post, it's a bit funny to me because at the time I mentioned how Kevin was an insanely busy person with calls, tech calls, meetings and everything else that comes along with being Editor in Chief. I also noted he was likely to be slightly crazy and now that I'm a week into the position myself, I understand why. You sort of have to be as Editor in Chief so it's a good thing I'm not exactly 'normal' myself.

Before we get into some of the BlackBerry specific stuff, I just wanted to take a moment to say thanks to everyone who looked at Kevin's assigning me as Editor in Chief as a good thing and supported the decision. I know not everyone was on board with the idea and may never be and that's fine, hopefully the changes here and there along with the content going up speaks for itself and there's more good stuff to come. Just like BlackBerry, we're changing things up and going back to the core and having some fun along the way, even if it means less sleep for me (yes, despite rumors I do sleep) and I appreciate you all. Of course, that thank you applies to Kevin, Adam and everyone else behind the scenes as well. I wouldn't be here if it wasn't for the stuff taught to me along the way and the trust they have in me to do good.

Enough of that though, onto the BlackBerry stuff and there's been plenty happening as you all may have noticed. The BlackBerry Passport is out there. The BlackBerry Classic is out there. The groundwork has been laid for the Amazon deal, BlackBerry is preparing OS 10.3, they're fighting back against FUD and that's only the stuff we publicly know. It's a good time to be a BlackBerry fan, the next few months are going to be hot no matter how you look at it and it's not just because it's summer.

We're going to keep CrackBerry specific stuff popping as well. We've got several contests running at the moment that you'll want to get in on and even more on the way and that's on top of our store sales.

That about covers it for now. I'm still trying to get used to this whole go to bed early and wake up early thing and as some of you may have noticed earlier this week by the amount of posts put up early in the morning or when Kevin called me out for sleeping in, I'm not so great at it as of yet. Like everything, I'll adapt and get used to it eventually but 6AM is still an ugly time of the day for me. Have some comments? Drop em below. Otherwise, stay tuned for more!