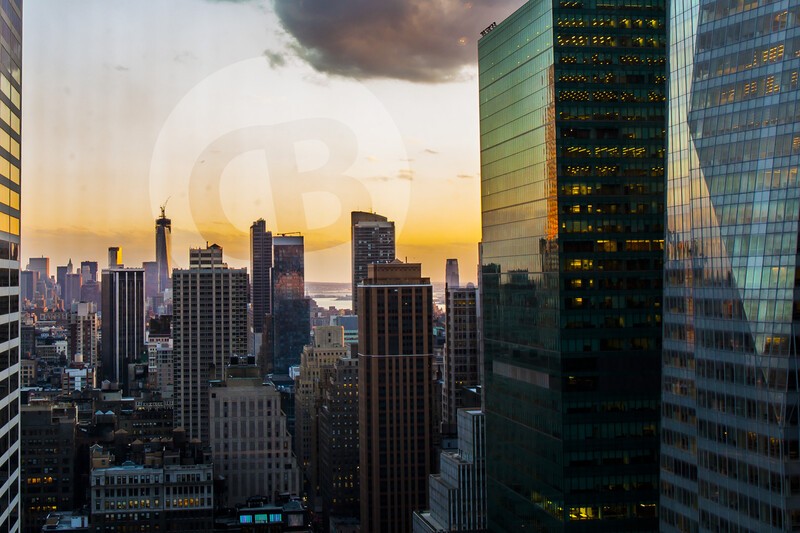 Between setting up our temporary HQ and covering the AT&T Z10 launch, we have been going non-stop since arriving in NYC earlier this week. That's not a complaint though - I love being busy and it's GREAT to have BlackBerry excitement happening in the good 'ol US of A once again.

Getting the Z10 to market in the US was just the first step for the company. BlackBerry has crossed the starting line and is back in the race. There is a lot of catching up to do, and they have their work cut out for them. Of course, CrackBerry will be doing its part to help push the pace. I met so many passionate CrackBerry readers and BlackBerry fans this week - it's clear we made the right decision to come out here and experience the Z10's arrival in the US first hand.

Thursday afternoon I sat down with BlackBerry CEO Thorsten Heins. Thursday night had us taking in a BlackBerry-hosted fan event. Late Thursday night we witnessed the 'official' purchase of the first Z10 in America. And Friday we unboxed our AT&T Z10. Expect to see a couple more Z10 unboxings this week. Tuesday we will see T-Mobile roll out the Z10 and Verizon will unleash it -- in both black and white variations -- come Thursday.

Over the past few days we've dropped by a bunch of AT&T stores and retailers in NYC to see what's happening on the Z10 front. As has also been noted in the CrackBerry forums, we have witnessed a mix of things... which we will talk about on Monday. We're recording a CrackBerry podcast and are going to dive into this there. I've also been taking every store visit as an opportunity to "sell like hell"... I'm responsible for a lot of Z10 sales already the past few days, as I'm sure is also the case for many of you reading this.

Brace yourself. It's Earnings Week

This Thursday will also be the day that BlackBerry announces their earnings for the previous quarter, which should be... really interesting, for lack of a better word. The previous quarter will reflect about a month's worth of Z10 sales in Europe and three weeks' worth in Canada. That's not a lot of Z10 sales time, but we should get some insight from management into how well Z10 sales are going. We've heard a few remarks from BlackBerry officials over the last few weeks that the demand has exceeded expectations. Of course, we don't know what those expectations were set at and we know that it felt like demand exceeded supply those first few weeks.

My fingers are crossed that we'll hear good news. We also know there are still over 100 million shorted shares out there, meaning a lot of people have their fingers crossed the results will be under whelming and share price will drop. On a week like this I can't help but wish BlackBerry was a privately held company - I'd rather see the focus be on the products than on the company. One way or another though, you just know in a few days there will be a LOT of talk in the media about BBRY. Of course, we'll be talking about it too, live blogging the earnings call and reporting back with our analysis.

So the truth is, earlier today we actually recorded a video for this From the Editor's Desk post. With Bla1ze and David (our Mobile Nations Design Director who is also a new Z10 owner) here, we wanted to try something fun. We recorded up a pretty good video, but in the end decided to scrap it as the audio quality wasn't up to par (problem now solved). Kinda sucks, but that's the way it is.

Bottom line - expect to see us do some fun things out of this office. We've been rounding out our video gear this week and will be putting it to use. A lot.

That's it for now... get ready for another busy week on CrackBerry!