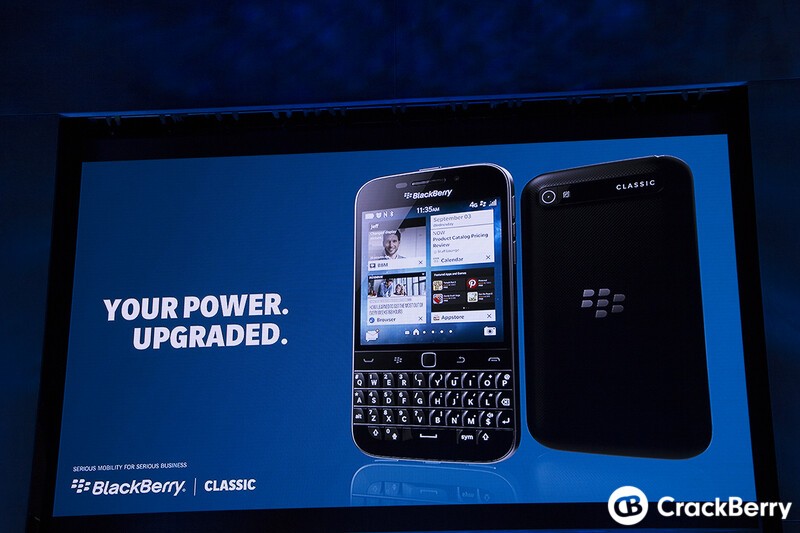 Between the launch of the BlackBerry Classic and BlackBerry's Q3 Fiscal 2015 earnings report, it has been a busy past few days all around. This week, I'd just like to take a quick look back at some of the stuff that was covered, which ultimately highlights a few of the things we have to look forward to as well as some things folks may have missed in the flurry of news that came out.

That's about all I have to say for now and considering there won't be another 'From the Editor's Desk' until after Christmas, I'll take this moment to wish you all safe and happy holidays. I hope everyone finds some time to disconnect and spend time with family and loved ones. Put the smartphones down, if even only even for a bit, and enjoy. Until next time... take care and be good to each other!