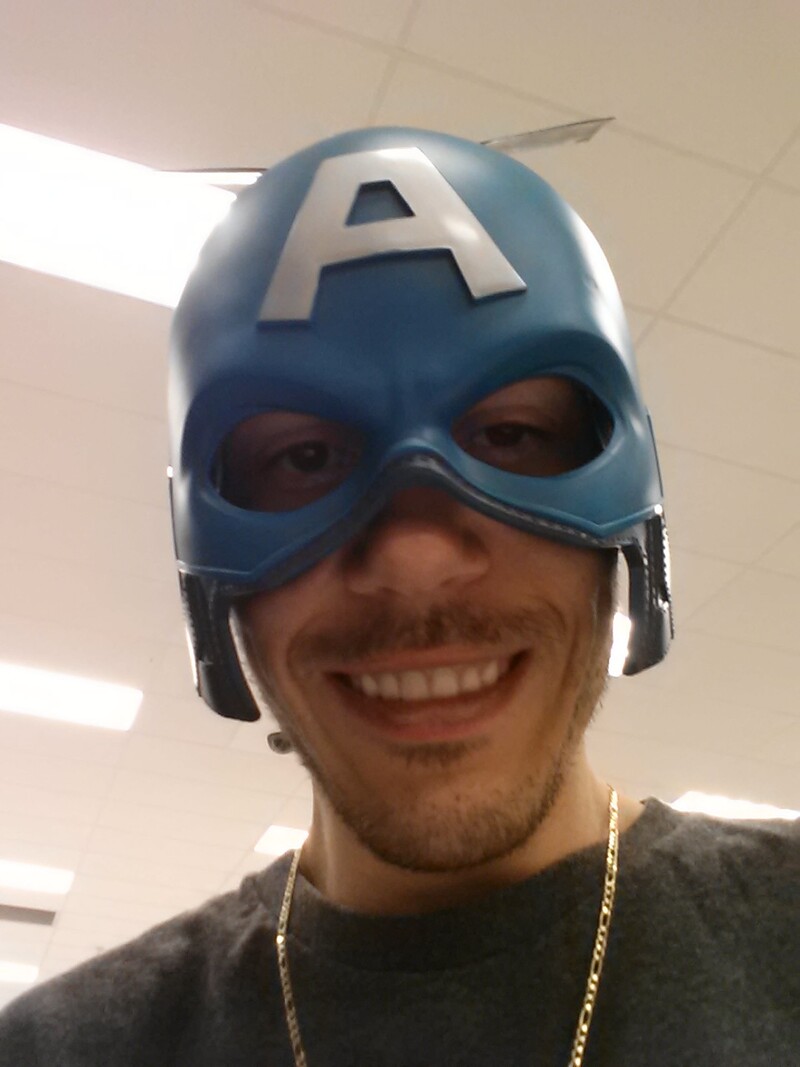 Normally, the 'From the Editor's Desk' is posted by Kevin but this week I'm taking over. I'm actually sitting here in Winnipeg with Kevin after having flown in from Arizona only a few days ago. Yes, I went from the Arizona heat right into a pretty hefty snowstorm that Winnipeg is known for. In my time here though, I've sat through many conference calls, tech calls, meetings and more and realized one thing -- Kevin is an insanely busy individual whose work day never seems to stop and he's also possibly crazy. Of course, some of you may have noticed the crazy part.

Aside from that, we've talked quite a bit about some of the stuff we have planned for CrackBerry, BlackBerry 10 and Mobile Nations as a whole. As you all may have noticed, we finally rolled out the Mobile Nations Passport single user profile / login for Mobile Nations sites. Overall, the roll out went as expected with very few issues occurring. Thus far, feedback has been great and a lot of users have linked their accounts to all the Mobile Nations sites. If you've not done so yet, go ahead and give it a go. It makes logging in across sites a breeze! And for those of you who worry about trolling, remember, trolling doesn't happen because of access - it happens because of intent. It's been all good so far and that's how it will continue to be.

With that all taken care of now, and sadly plenty of time left before we'll see BlackBerry 10 roll out, we have a few other things we're working on. Kevin highlighted some of them last week but let's have another look at what's happening around here.

Getting the focus back on BlackBerry, we recently saw BlackBerry 10 get FIPS certified. No surprise really but it's great to see that information out there. It again reinforces the plain and simple fact that BlackBerry 10 is indeed coming and right now, is closer than ever. Yes, we're still waiting but the wait is getting shorter. Check out our 10 things you need to know about BlackBerry 10 article to get yourself prepared.

In other news. Kevin will be heading to Bangkok at the end of the month to take in the sights and sounds BlackBerry Jam Asia. It'll be a great time and by then, we'll be even closer to the BlackBerry 10 launch so you'll want to follow along in case any new information pops up.

That's about it for now, hope you all had a great weekend. Make sure you stay tuned to CrackBerry all this week, especially tomorrow, as we have some special stuff lined up for you all.