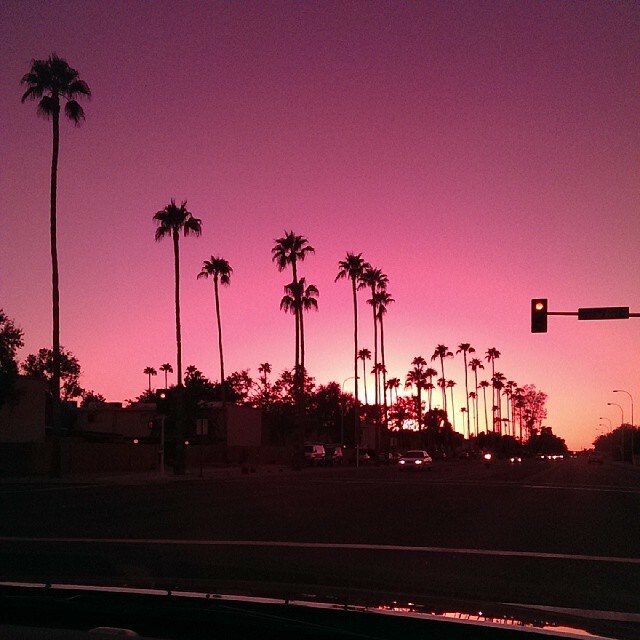 Here we now in the middle of August and we're so very close to the expected September announcement and official release of the BlackBerry Passport. I say announcement and official release because when you think about it, the BlackBerry Passport hasn't even been officially announced as per a normal announcement. There has been no press releases, there has been no official spec sheets, no carrier announcements have been laid out and no pricing details have been put out as of yet. The device has only been 'unveiled' and 'teased' thus far, though from all of the leaks, you'd think it was actually 'official'.

For fans of the BlackBerry Classic, things have been a bit tougher considering the device was actually announced back in February but again, its only been since June that the conversation has been hot. There hasn't been nearly as many leaks surrounding the Classic and the only stuff out there aside from some unofficial Geekbench specs, has all been official from BlackBerry. I suspect when the BlackBerry Passport actually goes official, that will change and we'll start to see more of the long awaited Classic and we're almost there.

That's all I got this time around. I hope everyone had a great, refreshing weekend. I pretty much ignored all my emails and such, which was nice. It's always good to disconnect every now and then because sometimes the world is a pretty crazy place. If I missed your email or message, try again because you surely got marked as read and I'm not going back to look. ;)