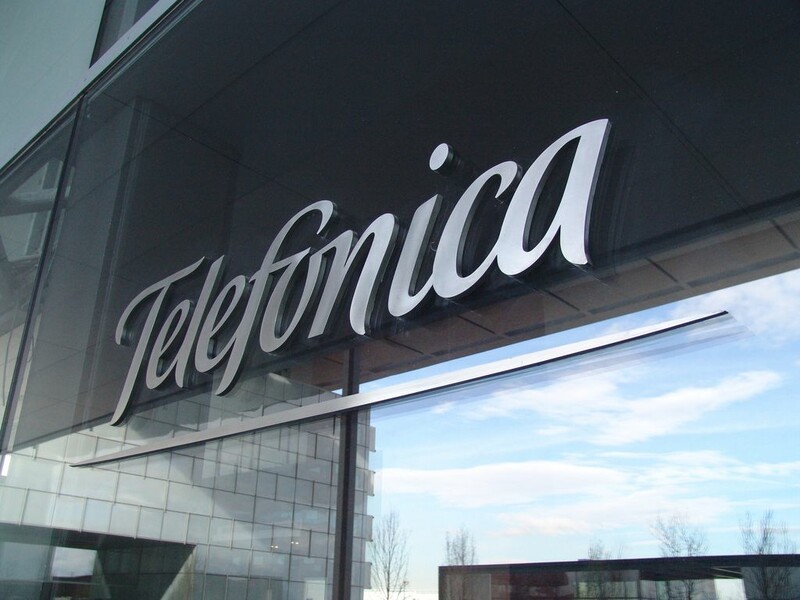 Canada’s Export Development Corporation (EDC), a crown corporation, is providing Telefonica with a 200 million euro loan to buy BlackBerry products.  That works out to about $255 million US dollars, and if we assume it’s for BlackBerry 10 products, it suggests Telefonica is buying somewhere between 500,000 and 700,000 devices depending on the price assumptions you make.  Remember that BlackBerry will be releasing more models with different price points.

So the order isn’t going to be earth shattering, but it’s nice to see things progressing on the rollout of BB10. Telefonica is a Spanish operator, but they’re also pretty big in Latin America.

EDC gets involved in a lot of transactions like this.  I’m not an expert in EDC financings by any means, but I have seen plenty of them in my time covering Canadian stocks.  When the EDC gets involved it just greases the wheels a bit, making it easier for BlackBerry to do business with with the buyer, Telefonica.

That’s why I find it so frikkin’ annoying when you get people writing the kind of stuff that TechCrunch wrote today.

“The deal underscores the fact that while BlackBerry is pushing very hard for a turnaround with the launch of BB10 and a raft of new devices, it still needs to do a lot of legwork to convince carriers that they should be making the extra investment to stock its devices”

Sorry.  Wrong.  It doesn’t have anything to do with carriers needing some kind of convincing of anything.  Perhaps if the writer had bothered to read the whole press release, the mistake could have been avoided.  Note in the release below just how long the EDC has been working with Telefonica, and how much involvement the EDC has in dealing with exports to Spain.

OTTAWA, April 4, 2013 /CNW/ - Export Development Canada (EDC) today announced that it has provided a €200M working capital facility to Telefónica to facilitate the procurement of BlackBerry® smartphones, services and solutions across its worldwide operations.

Telefónica is one of the largest global telecommunications companies, with operations in 24 countries and a customer base of over 315.7 million subscribers.  EDC's working capital facility will facilitate BlackBerry market share growth within Telefónica.

"EDC's financing is really about making the transactions between BlackBerry and Telefónica easier, helping to enhance and broaden the relationship between these two major global players," said Lewis Megaw , Regional Vice President Africa Europe and the Middle East, EDC.

EDC has provided financing to Telefónica since 2006 in support of its various Canadian procurement needs.

Two-way trade between Canada and Spain reached CAD 2.6 billion in 2012, primarily in the ICT, Aerospace and Extractive sectors. Of that, over 500 Canadian companies used EDC's services to undertake more than CAD 414.8 million in trade with Spain in 2012.

In 2012, over 1,000 Canadian exporters and investors in the ICT sector used EDC products and services to facilitate more than CAD 8.4 billion in international business.