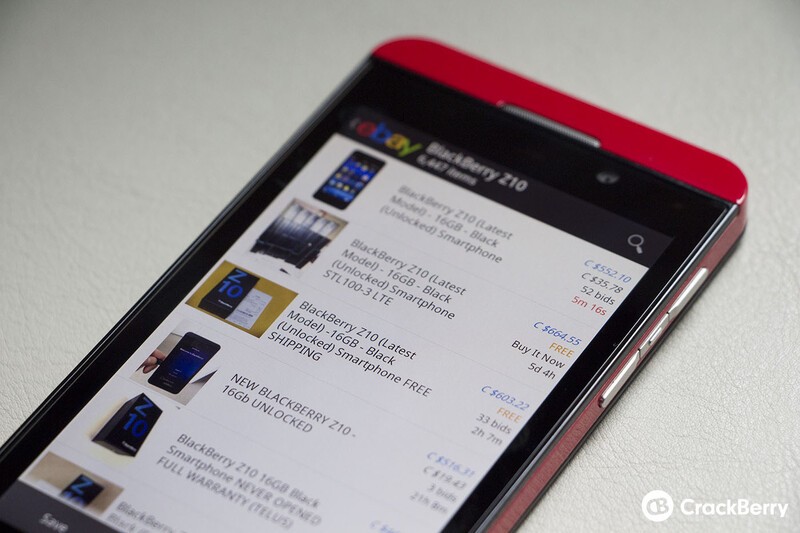 If you've downloaded the eBay app for BlackBerry 10 in the past, you no doubt noticed it was a massive battery hog. A new update is now available and while I'd love to be able to say the battery issues are now resolved, I simply don't know because eBay is apparently too lazy to update their change log. In fact, they seemingly just straight up copied it from the Android version as far as I can tell.

Perhaps it's fitting considering it's an Android port anyway but they could have at least took out the note about tablet support since it's apparently not available for the BlackBerry PlayBook. In any case, if you want to give it a run, the update is live now in BlackBerry World. If you find the battery issues are indeed resolved, let others know in the comments. Oh right, it also shows as available for the Q10 and Q5 as well now.