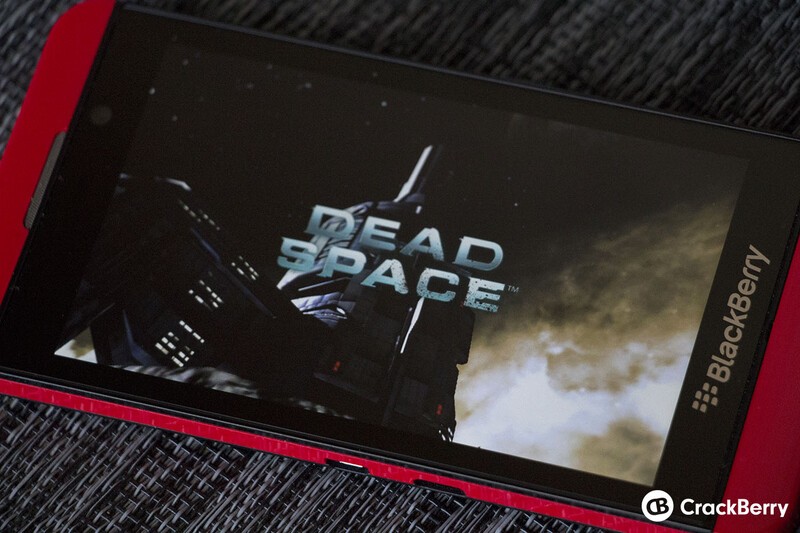 The hit titles from EA keep rolling in on BlackBerry 10 and Dead Space is now among them. The dark and often creepy title it is will have you battling the necromorph horde across six different visually stunning environments and with several gameplay mode options to choose from Dead Space is an as intense as you want to make it game. Want a non-stop onslaught of action for five minutes? Enter survival mode and go hard. Want ongoing action with a background story? Then story mode is right for you.