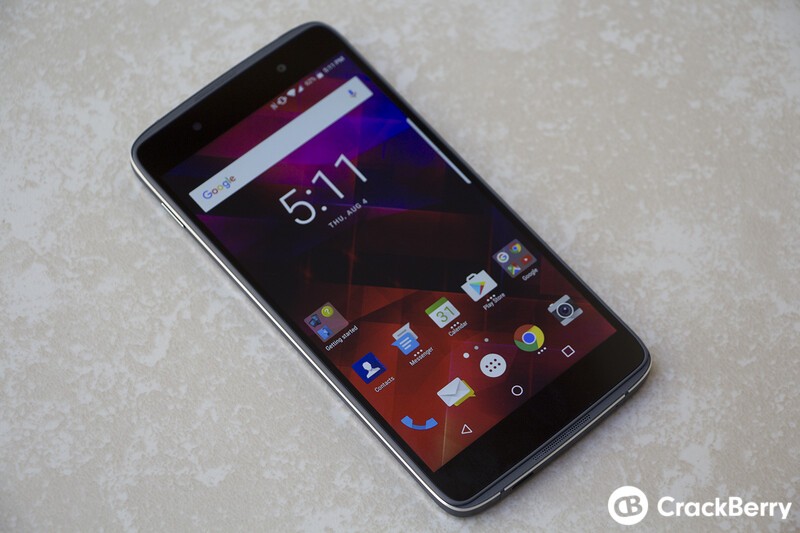 The update coming out weight in at around 80+MB and when installed will show March 5, 2018, under the Settings>About phone>Android security patch level. For the most part, it appears to be available to unlocked DTEK50 devices bought from ShopBlackBerry but if you got the update and bought your device from somewhere else, feel to drop a note in the comments.