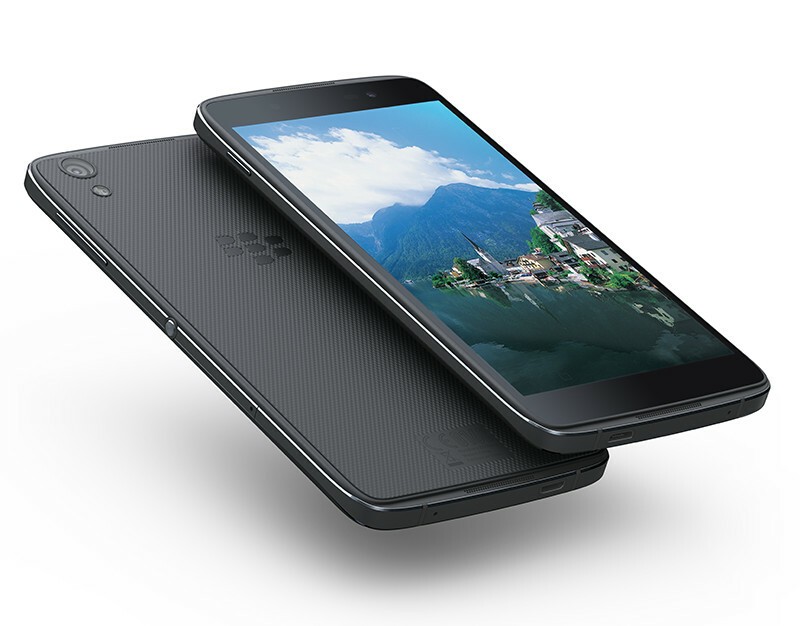 Now that BlackBerry has officially announced their latest Android-powered device, better known as DTEK50, we've got the full run down of specs for you. For the DTEK50, BlackBerry decided to go with mid-range specs and an all-touch form factor as was rumored early on. Take a look at what powers the DTEK50 from BlackBerry.