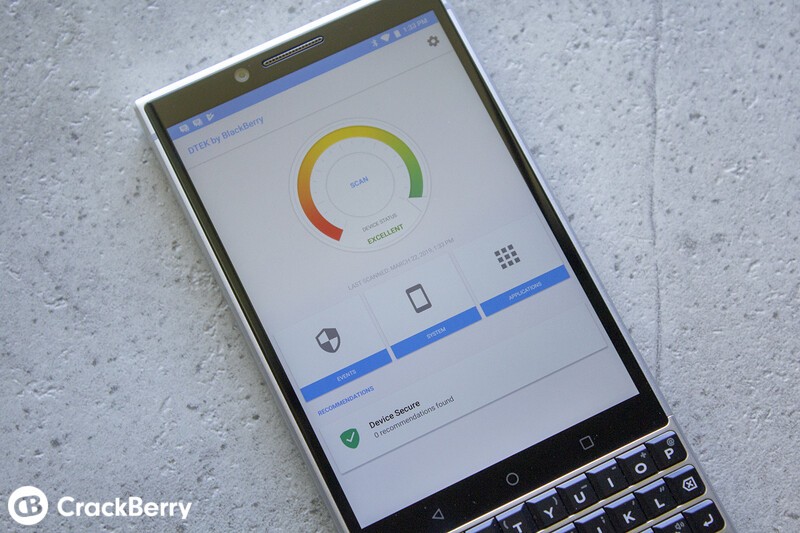 Although DTEK by BlackBerry comes pre-loaded on BlackBerry devices, it's not an app that gets updated often. It primarily just works in the background without any problems, but there are a few quirks that pop up now and then. For some of those quirks, BlackBerry has now rolled out the latest DTEK update to the Google Play Store that notes 'minor enhancements and stability fixes'.

If you've had issues with DTEK, such as it duplicating apps in the app listing or possibly even misreading your phone status, you'll undoubtedly want to get this build downloaded and installed. Spot anything new or anything specific fixed not noted? Let us know in the forums or comments!

How to control your mobile privacy with the BlackBerry DTEK app!