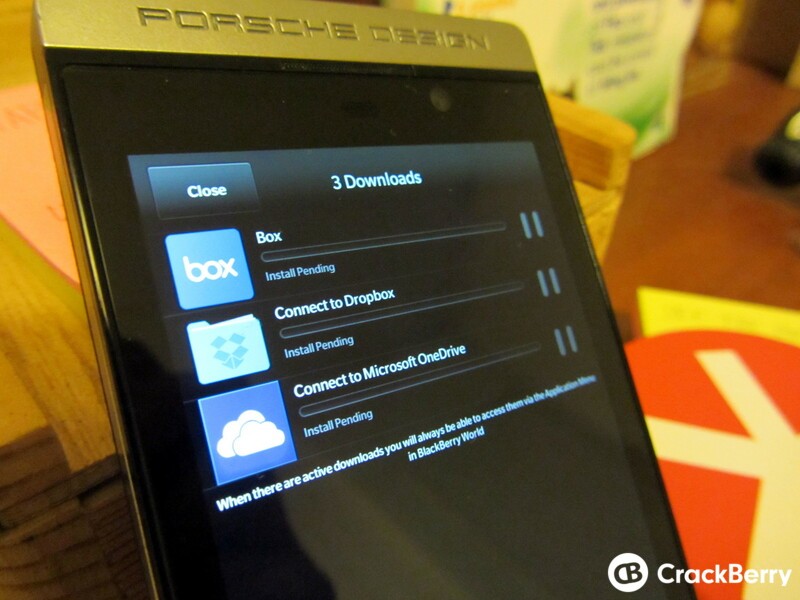 If you're making use of Dropbox, Box or Microsoft OneDrive on your BlackBerry 10 device, all three apps have now been updated in BlackBerry World. According to the change logs for all three, there's several improvements within the apps as well as a few slight visual changes, though some of the stuff mentioned does appear to be older.

A word of note, some BlackBerry Passport owners (and folks running OS leaks) may already have these versions installed and as such, may not be seeing the updates available. That said, mostly everyone else should be seeing them in BlackBerry World.