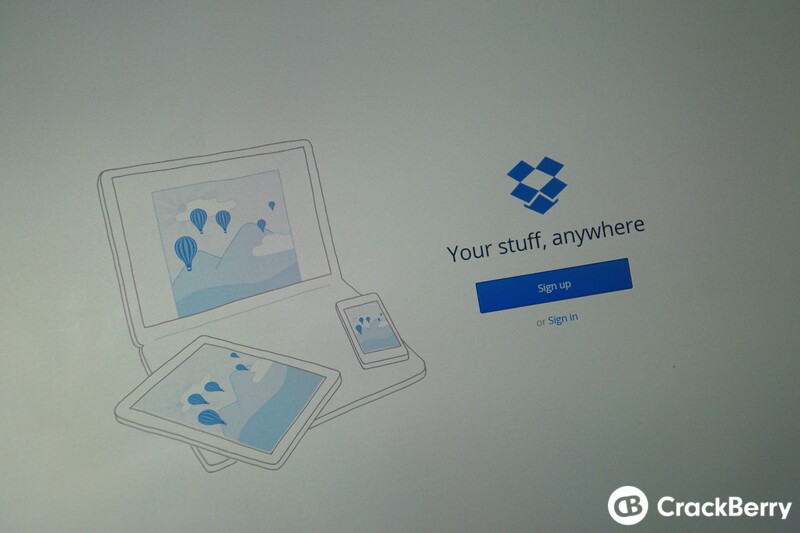 Dropbox is cutting the price for 1 TB of their cloud storage the service all the way down to $9.99 a month. The change shows that the company is going after Microsoft's OneDrive and Google Drive's paid cloud storage services.

Before today, Dropbox Pro offered just 100 GB of space for $9.99, with an upper limit of 500 GB for $500. Now Dropbox Pro's prices are more in line with similar services offered by OneDrive and Google Drive and could generate even more competition in the personal cloud storage space.

Along with the price cut, Dropbox Pro will be getting some extra features, including new sharing controls that will offer better security when sending files to others, and a remote wipe feature that will allow users to delete any Dropbox files from a smartphone or tablet if it gets lost or stolen.

What do you think of Dropbox Pro's big decrease in price and will we see even more cloud storage price cuts in the future from Microsoft and Google?