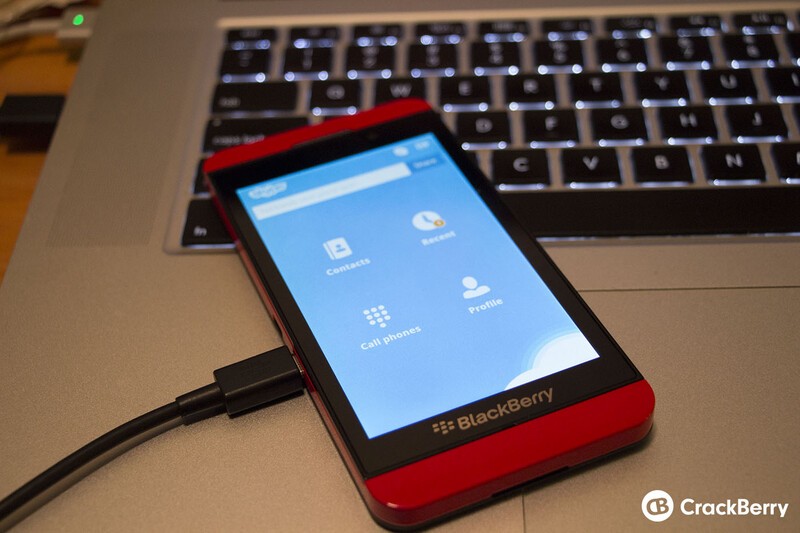 If you're looking to give it a go, hit the link below. Just remember, it's not an official build as of yet for the Z10 and there is some issues with it. Plus, when it does arrive officially, you should be sure to download that version as well so that you're at least relaying the right download numbers back to Skype.