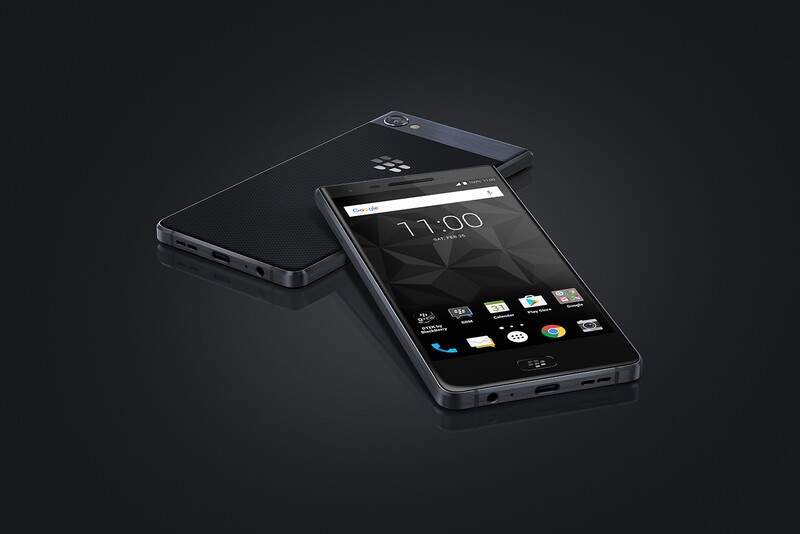 The launch of BlackBerry Motion allows us to further diversify our product offering, delivering new experiences while remaining steadfast with the privacy, reliability, and productivity that have made BlackBerry so iconic over the years.

Now, a lot of those Motion owners are already looking for what's next in the all-touch BlackBerry arena and the only thing they're seeing is Optimus Infracom announcing the BlackBerry Evolve and Evolve X, which according to everything known about the release thus far, won't have a wide release outside of India to say nothing about the fact the devices do seem a bit delayed.

I totally get wanting to focus on keyboard devices but personally, I still think there are plenty of folks out there who would also like to see a successor to the BlackBerry Motion. The KEYone, KEY2 and KEY2 LE form factors are not for everyone as some folks just want to have a larger display and are not looking for a physical keyboard smartphone but still want the security and privacy that a BlackBerry smartphone offers. Plus, you know, BlackBerry did build their software with a pretty fantastic virtual keyboard!

Perhaps BlackBerry Mobile has something in the works but either way, there's no sign of it now (there was 'Minerva' but it seems to have disappeared), so let me know in the comments if you think they should follow through with a Motion successor.