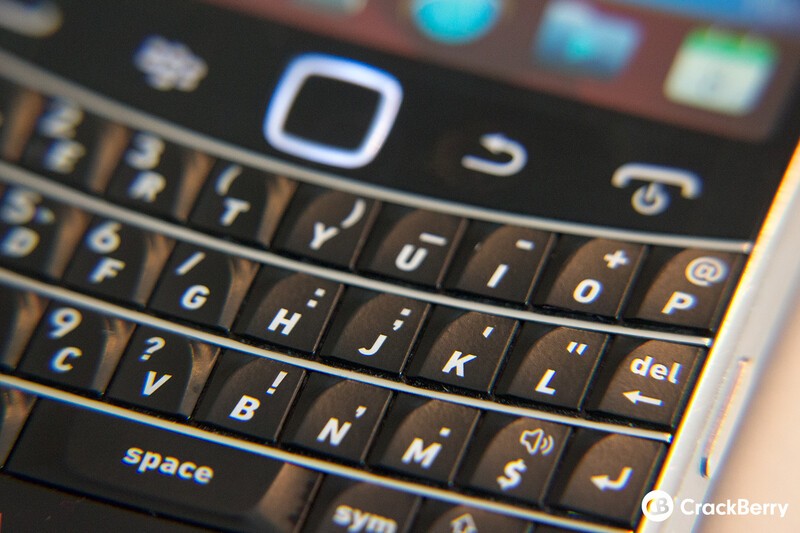 One of the great things about having a physical keyboard on your BlackBerry is the ability to use keyboard shortcuts for quick navigation. Having my BlackBerry Z10 now I must say that I do miss keyboard shortcuts, but I'll totally deal with it. That being said - I still can't wait to get my hands on a BlackBerry Q10.

From jumping into apps to quickly scrolling to the top of a page, the BBOS has a slew of "get around quick" shortcuts to help get things done. Some are well known and used often, others .. not so much.

One of my favorites and perhaps lesser known was using the U key when in my inbox for two functions. One, I used it to jump to my next unread message and two, I could easily use the ALT+U combo to toggle messages between read and unread. It wasn't anything fancy, but it was just something I became a fan of and definitely one that I miss now on my Z10.

It made me curious to know just how many of you use the U shortcuts on your current BBOS device. Like I said, I do miss my shortcuts on my Z10, but hopefully the Q10 will bring them back in full BlackBerry fashion so I can fall in love all over again.

Drop your vote in the poll below and let us know if you're a U user or not.