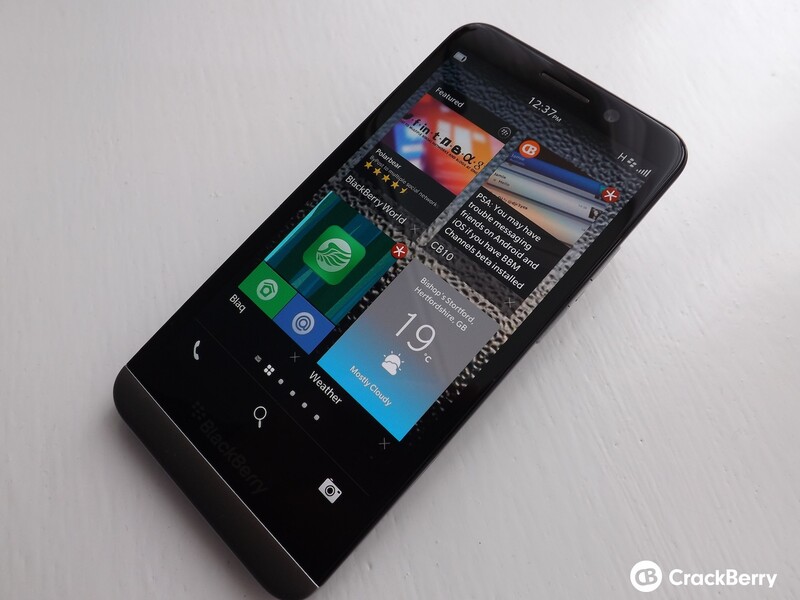 More and more users are getting their hands on a BlackBerry Z30 as it makes its way around the globe. It's been available now for a few weeks and many are upgrading from a Z10 or Q10 with great results. While most carriers are only offering up the Z30 in the standard black version, some (like Vodafone) are offering the white version as well.

There's never really been a BlackBerry that was offered in both black and white on all carriers so for some, there is only one choice to go with.

We've been seeing a few users that have landed a white Z30 though and it does look pretty sweet. We're split on whether we like the white or black best, but either one is a great choice.

What we want to know is, even if you don't have the option to actually buy one or the other, which color Z30 do you prefer - black or white?

Hit up the poll below to let us know!