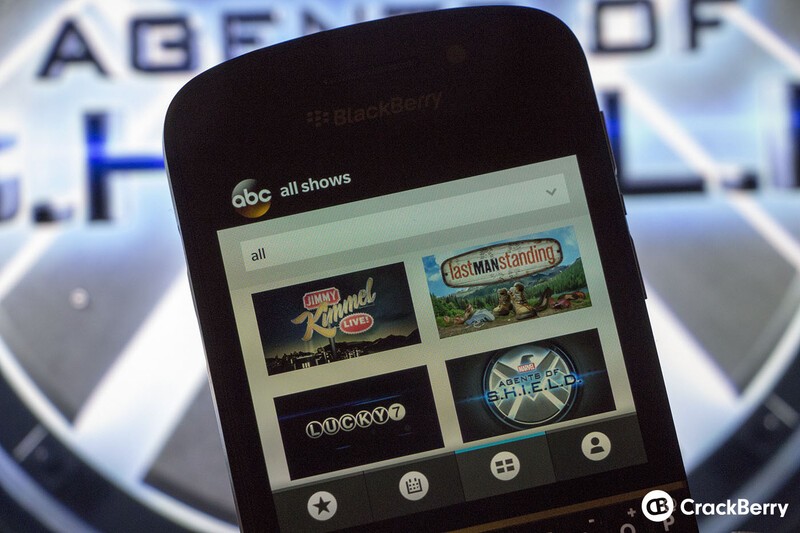 Dish and Disney have reached a distribution deal that will allow subscribers to watch Disney content on their computers and mobile devices.

The press release follows below.

DISH customers can now conveniently watch live programming from ABC Family, Disney Channel and Disney XD as well as live network streams of ABC, which are currently available in New York, Los Angeles, San Francisco, Chicago, Houston, Fresno, Philadelphia and Raleigh-Durham. Additionally, live events and programming from ESPN networks – including ESPN, ESPN2, ESPN3, ESPNU, ESPNEWS and ESPN Deportes – are now accessible. ESPN Goal Line and ESPN Buzzer Beater will also be available on WatchESPN when those channels are in season. Video subscribers will need to log in with their DISH online IDs and passwords to access all services.

In addition to live streaming, DISH video subscribers can watch the most current episodes of ABC and ABC Family original series the day after they air online at ABC.com and ABCFamily.com or on smartphones and tablets via the WATCH ABC and WATCH ABC Family apps, which are available free to download in the App Store, Google Play Store, Amazon Appstore and Windows Store. WATCH ABC is also accessible on Apple TV.

For WatchESPN, DISH video subscribers can visit WatchESPN.com on their computers for live access to ESPN networks. Customers with a supported smartphone or tablet can also download the free WatchESPN app by visiting the App Store, Google Play Store, Amazon Appstore or Windows Store. The app features access to live content and on-demand video clips. WatchESPN live programming and on-demand clips are also available on Xbox 360, Xbox One, Apple TV and Roku.