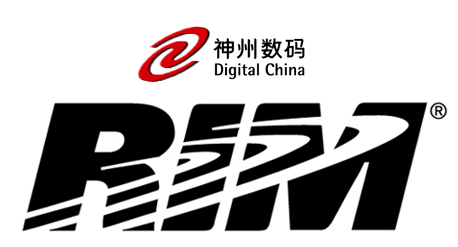 Research In Motion has put out a press release regarding their new agreement with Digital China that outlines their deal to distribute BlackBerry smartphones in China. While BlackBerry is by no means a new name to the Chinese market, devices were previously only offered by China Mobile in limited availability. This collaboration with Digital China will surely expand upon the offerings.

"Jim Balsillie, Co-CEO, Research In Motion, said, “We are delighted to reach a distribution agreement with Digital China. Business partnerships are an important aspect of RIM’s strategy and Digital China’s extensive knowledge and market presence will further expand the opportunity for RIM in China.”

Shortly after the announcement, Research In Motion saw a rise in their stocks. Leveraging the BlackBerry brand name in China is a key factor for its success and hopefully Research In Motion will push that to the max as we have seen in Indonesia most recently.