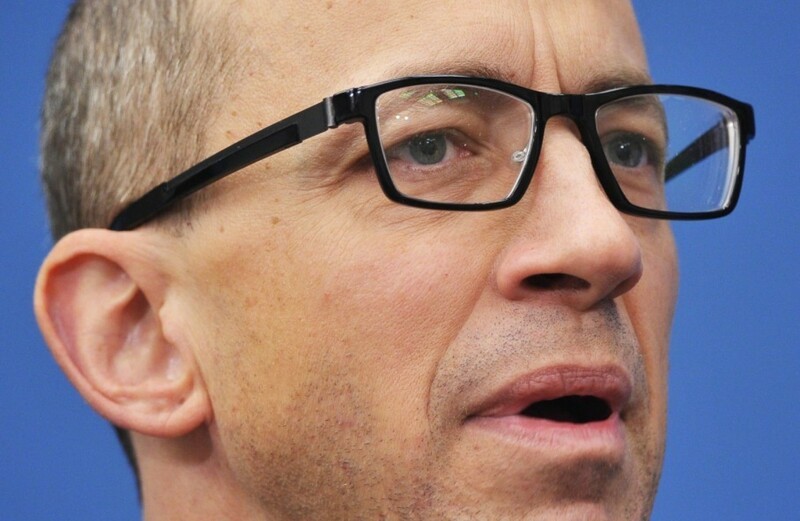 Twitter CEO Dick Costolo has headed the company since being appointed back in 2010. The executive has opted to step down amidst Wall Street losing faith in both Costolo and Twitter's future growth.

Costolo will step down effective July 1, and will be replaced by Twitter co-founder and chairman Jack Dorsey who will act as interim CEO until the company can find a replacement. Dorsey will remain CEO of Square during the transition.

Reasons for Costolo's departure include recent weak performance by Twitter, as well as other factors the CEO attempted to correct in recent months. Veteran executive Kevin Weil was elevated to run consumer products, which resulted in new features rolling out at a faster rate, including the removal of the 140 character limit for private messages.

Costolo said the following in a statement to investors (PDF):

"I am tremendously proud of the Twitter team and all that the team has accomplished together during my six years with the Company. We have great leaders who work well together and a clear strategy that informs our objectives and priorities. There is no one better than Jack Dorsey to lead Twitter during this transition. He has a profound understanding of the product and Twitter's mission in the world as well as a great relationship with Twitter's leadership team. I am deeply appreciative of the confidence the Board, the management team and the employees have placed in me over the years, and I look forward to supporting Twitter however I can going forward."