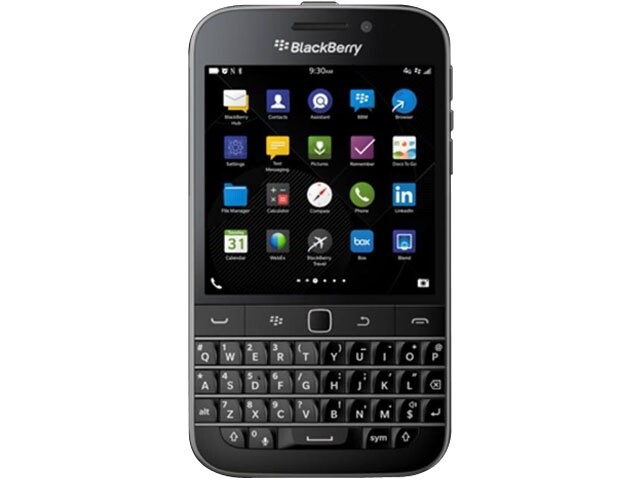 The BlackBerry Classic launch is just around the corner and just like previous device releases, BlackBerry has now sent out emails to developers letting them know they'll need to get their apps ready. In this case, where the Classic shares the same 720x720 screen resolution as the BlackBerry Q10, there's a lot of apps that are already ready for launch and as such those apps will automatically be made available. However, developers who wish to ensure the apps will indeed work correctly and as expected have the option of opting out of the automatic availability.

If you have a BlackBerry Q10 compatible app available in BlackBerry World and don't want it to be automatically be made available for the Classic, you'll have until Tuesday October 28, 2014 at 5:00 PM Eastern to opt out of the process. For end users, this means you'll have plenty of apps to choose from when the BlackBerry Classic is launched.