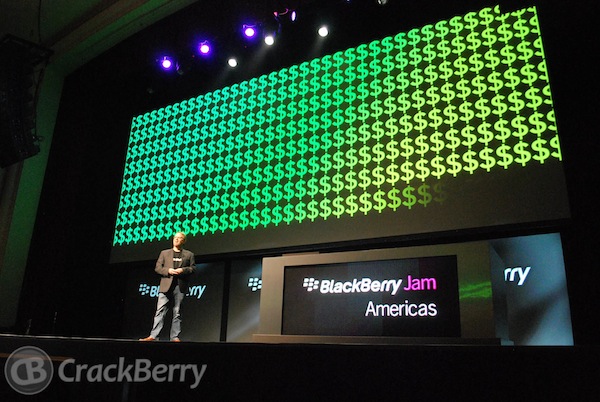 We're excited to announce that BlackBerry App World is now accepting applications targeted for BlackBerry 10 devices. This means that apps submitted to the store starting today, October 10, are guaranteed to be reviewed, tested and ready for publishing when BlackBerry 10 launches in Q1 2013. This is a huge opportunity to be the first into the store and capitalize on app-hungry BlackBerry users.

So if you've been holding onto some BB10 apps, now is the time to get them in the store. If you've yet to make any sweet BB10 apps ... what are you waiting for?!?

Read more at the Inside BlackBerry Developer Blog