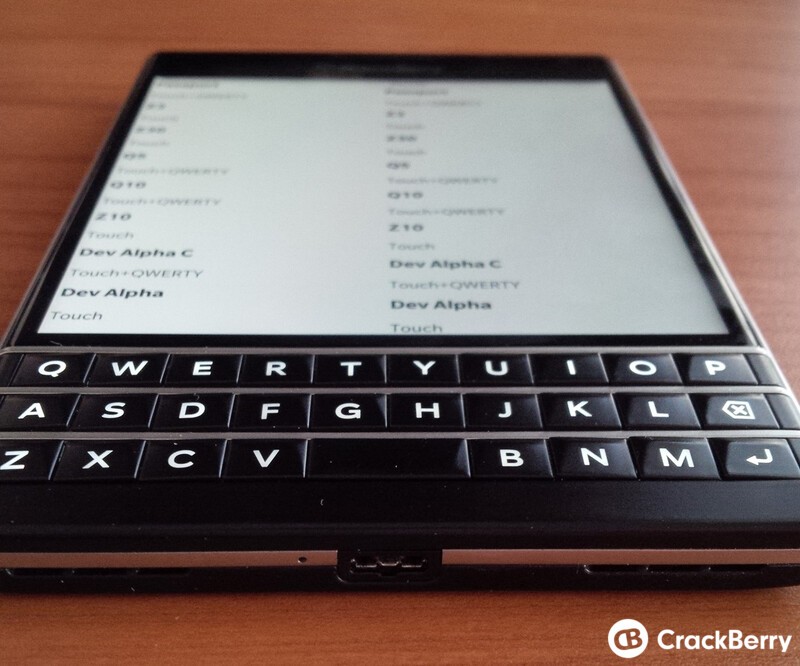 The first affects applications that use Active Frames. Your active frame may appear distorted or stretched in this beta release. The second issue affects BlackBerry WebWorks applications. Network requests (including XMLHttpRequest and normal subresource loads) that need HTTP authorization, display a credential dialog box when invoked from the browser, but don't display a dialog box when invoked from a WebWorks app. If you encounter any other API issues, please report them to us using Issue Tracker.

It should go without saying, that this OS is for developers only and normal folks shouldn't be downloading it and loading it onto their everyday devices, as we know from leaks some unintended things can happen. If you're a developer and looking to test your apps against this OS, you'll find it live on the Software Update page as well as the 10.3.2 simulators. Sadly as noted above, no new APIs have been added in this release.

PS: - There appears to be a bug on the page where it only links to the STL100-1 files, but all you need to do is change the URL to your device. Developers should know how to adjust this but hopefully BlackBerry will fix it.