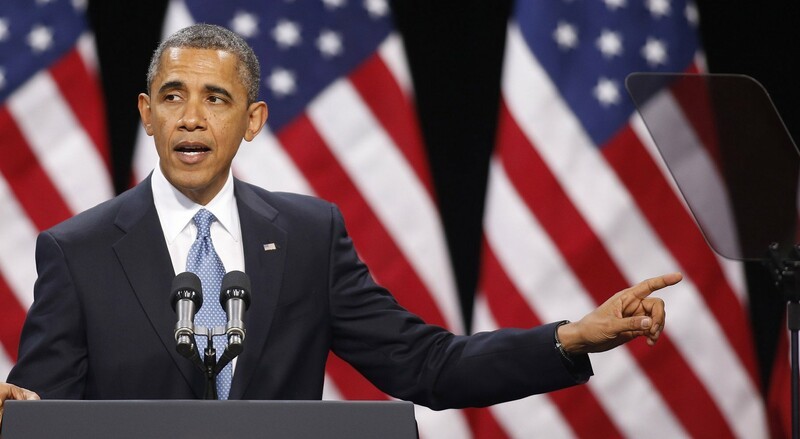 BlackBerry has been looped in with stories in the news lately about security with people wondering if their devices are secure or subject to "spying". We've seen it numerous times in the last few months, but BlackBerry has continued to say that they are "confident in the superiority of BlackBerry's mobile security platform for customers using our integrated device and enterprise server technology."

There has been no proof that any BlackBerry data has been hacked or stolen, but if you need a bit more evidence, just keep in mind that the President of the United States, Barack Obama, still trusts his BlackBerry as the most secure device there is.

In a recent episode of NBC’s Nightly News with Brian Williams, it was reinforced that Obama isn't ready to switch devices anytime soon.

Andrea Mitchell: “President Obama is the first U.S. President to use a BlackBerry, overruling objections from the CIA and NSA.”
NBC News Counterterrorism Expert Michael Leiter: “Knowing other countries would be interested in listening to his phone calls, he ended up using one of the most secure BlackBerrys on earth.”
Andrea Mitchell: He won’t give it up.
NBC News reporter Peter Alexander [at a recent White House press conference]: “Is the president still using his BlackBerry?”
White House Press Secretary Jay Carney: ”I have no change to announce in terms of the president’s communications.”
Andrea Mitchell: ”He loves that BlackBerry.”

So if the fact that one of the most powerful men in the world still trusts his BlackBerry for its top security isn't enough to win you over, we don't know what is.