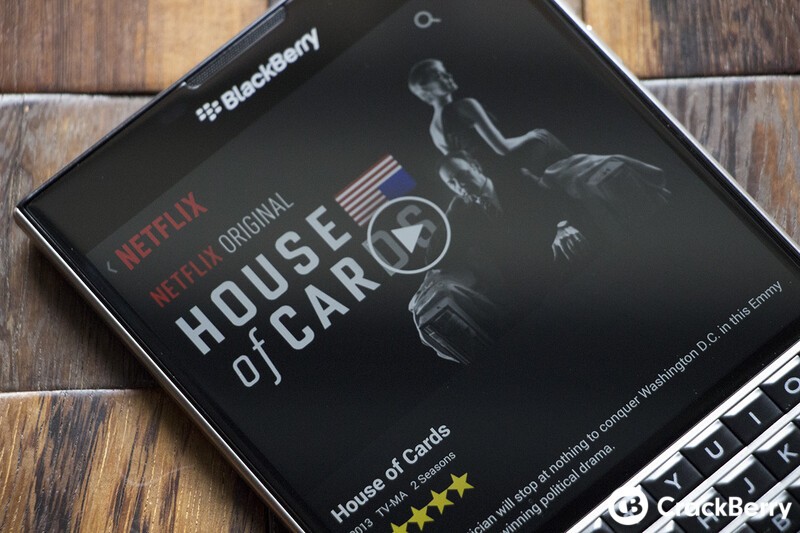 Netflix's House of Cards is a hit and if you've ever watched it, then you know their use of technology in the show is rather broad and it's certainly not abnormal in the run of an episode to see and hear several smartphones. As the show is about politicians, known to use BlackBerry regularly, it's not uncommon to hear several classic BlackBerry ringtones going off and as Business Insider highlights, lead character Frank Underwood's ringtone is a hit among iPhone users.

Apple users have been paying money for a ringtone on the iTunes Store that comes free with all BlackBerry phones.

What you know as Frank Underwood's ringtone is actually the default BlackBerry "Spirit" ringtone that comes free with all BlackBerry phones.

Ringtone companies are selling knockoff versions of BlackBerry Spirit because "House of Cards" has made it so distinctive.

Indeed, if you look on YouTube there's several revisions of the ringtone available for playback, the iTunes store has several copies as well and 'Frank Underwood ringtone' even comes up as a suggested search on Google if you have suggestions enabled. There's even Reddit threads dedicated to finding out what tone it is. Now, I'm not going to say 'stop buying it', but you know. There is other resources for obtaining it or you could just buy a BlackBerry.