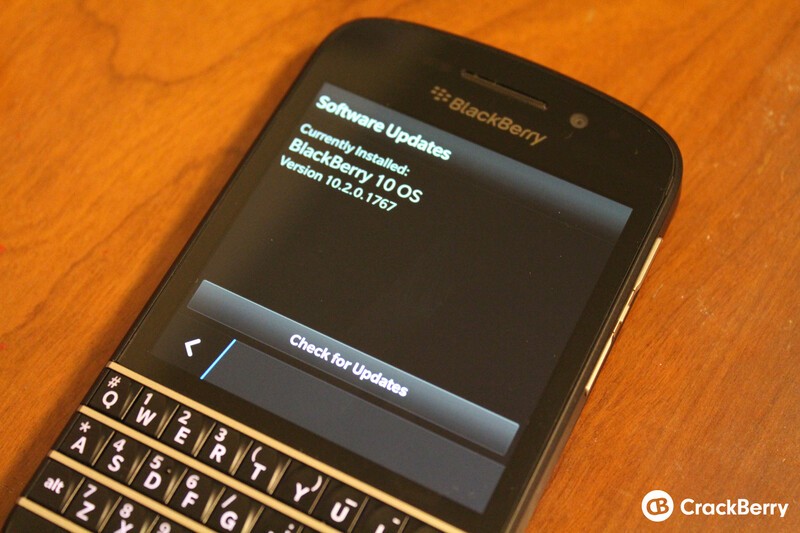 Hello again readers! Dear Berry is here once again with a mailbag full of BlackBerry questions and woes. Today's question comes from Kevin who asks:

The phone on my Z10 is not working. I cannot make or receive calls. I've tried restarting the device, and I've tried removing the SIM card and putting it back in. What's going on? My other issue is that I have tried multiple times to update my software to 10.x.x.xxxx, but every time I restart the phone after the update has been downloaded and installed, a message pops up saying the software update has failed.

I decided to try and upgrade his OS first before tackling the calling issue as I felt upgrading the system would correct the other.

Now there are three options for users to install an operating system:

As Kevin is a MAC user and the OTA method failed on several occasions I suggested using BlackBerry Link. Unfortunately, after several attempts this method failed as well. For those who experience issues such as this when attempting to perform an official OS update, these are the steps you can try to rectify the problem and allow it to install.

Using the above steps, Kevin successfully installed the OS on his Z10. After waiting for the device to turn back on (it is normal for it to take awhile), it was up and running and his phone call issue was solved as well. When updating your OS via the web or BlackBerry Link, please make sure the device remains plugged into your computer even when it is rebooting.

If you are having issues reloading the operating system on your BlackBerry 10 device be sure to read our full tutorial below or head over to the forums. One final piece of advice is that you should always remember to perform a full backup your device before installing an OS.

Thank you Kevin for sending this in and for your patience with the process.

See you next time!